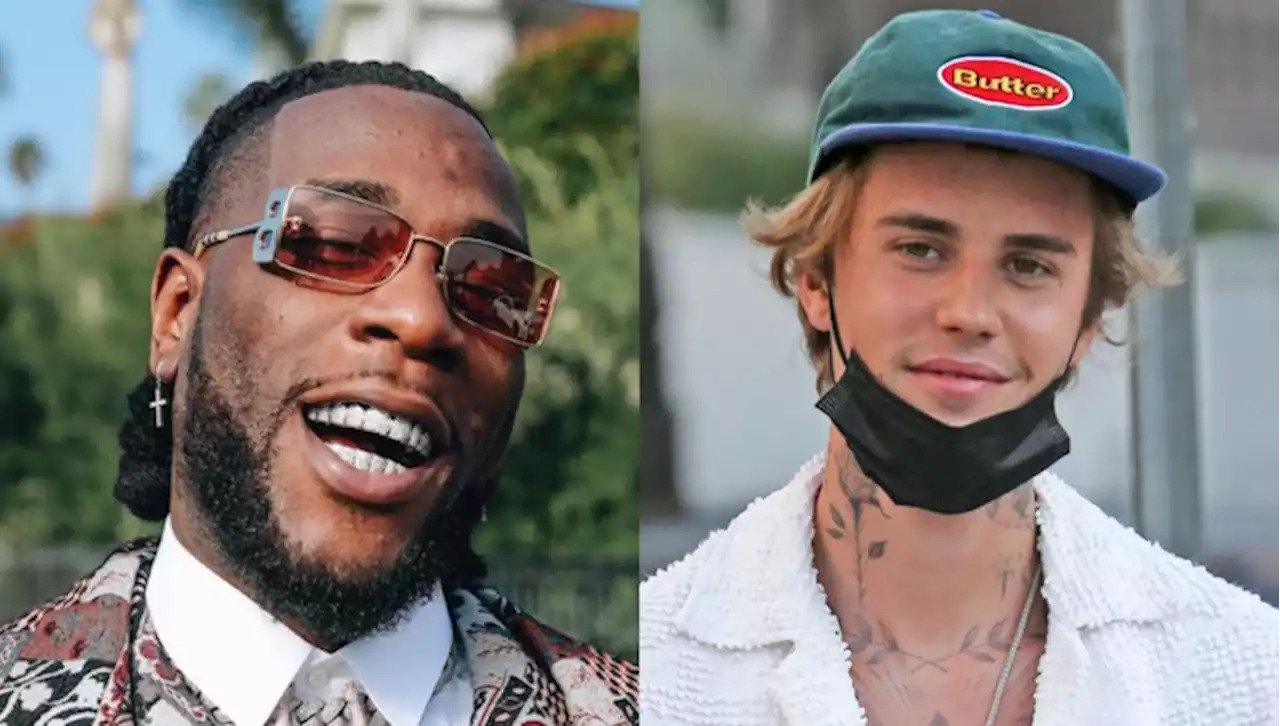 Burna is currently getting “The kinda lovin’ that they (his fans) couldn’t play with” just like he sang in ‘Loved By You’, taking the topic ‘Burna’ to the top music trend on Twitter with 29.9K Tweets.

MORE READING!  Tonto Dikeh's ambassadorial award is fake, not from us - UN

Recall that the singer took Africa and the world by storm when he won the World Music Album category at the 63rd Grammy Awards ceremony.

The artiste has just won his first-ever prestigious Grammy award at the 63rd Grammy Award ceremony.

The ‘Odogwu’ singer who is a nominee for a second consecutive year, beat four others including the Malian band, Tinariwen to clinch the award.

With Bieber’s new album getting the buzz on the internet, Burna’s fans “Even when in different places… Textin’ and messagin’ and talkin’ crazy” on Twitter just like Burna added in the song ‘Loved By You’.

@iamseunalaofin wrote: “At the moment, the difference between Burna Boy and other music artists in Nigeria is his management team. They have succeeded in positioning him to become a global entity. Featuring on Justin Beiber #Justice album is another win. Enjoying the song with a bottle of Bigi Apple.”

“One thing about Burna boy, he always delivers on Features!!! Local or International, he go run am,” another fan, @Chulojackson7 added.

@abdoolganie also commended by saying “Burna boy doing what he does the most in that Beiber Justice Album. Loved by you ft Burna, Can’t stop playing!”