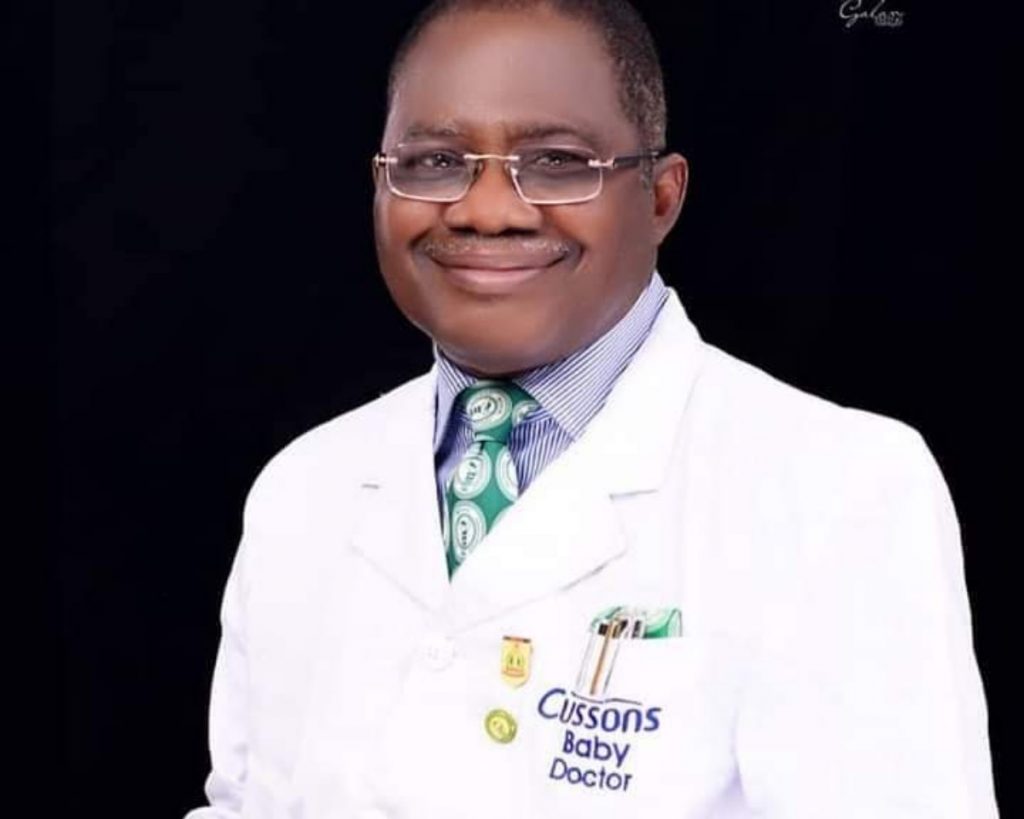 The Nigeria Medical Association on Saturday slammed the Minister of Labour and Productivity, Dr. Chris Ngige over his scathing remarks on doctors’ residency training.

Reacting to the minister’s live interview on Channels Television on Friday, NMA President, Prof. Innocent Ujah disclosed that his ‘hate speech’ was capable of bringing instability into the health sector.

Ujah made the disclosure via an official statement which was also countersigned by NMA Secretary General, Dr. Philips Ekpe on Saturday.

In the said interview, the minister was quoted as saying that in the United States and other developed countries, resident doctors pay for residency training abroad, whereas in Nigeria, the government foots the bill.

The NMA president note that much as the association appreciates the efforts being made by the government to resolve the issues that have led to the unnecessary industrial action by the Nigerian Association of Resident Doctors, he clearly regards such misinformation hate speech capable of bringing down the health system.

“The attention of the Nigerian Medical Association has been drawn to a recent live interview granted on Channels TV on Friday, 2nd April 2021, by Minister of Labour and Productivity, Senator Dr Chris Ngige OON.

“The NMA wishes to clarify the misinformation by the minister in the interview, which is seriously viewed to be a hate speech capable of bringing down the health system in Nigeria and thereby worsening the health care delivery and further escalate the rather unimaginable current brain drain.

“In the US and other developed countries, resident doctors work as they are being trained and they are paid by their employers. In the United Kingdom, the employer of resident doctors is the NHS, which is similar to what is obtainable in Nigeria.

“Furthermore, Residents also pay to take their postgraduate Medical examinations in the developed countries, which is what also obtains in Nigeria,” he said.

Ujah stated that the NMA is totally in disagreement with the way and manner some government functionaries carry out their duties’ which is completely insensitive to the plight of the people.

He emphasised that accountability is the fulcrum for good governance in all facets and don’t demand anything less from those charged with the responsibility of governing the people.

“In order to resolve the lingering crisis in the Nigerian health sector, the NMA urges the government to prioritise and improve the healthcare delivery to Nigerians and at the same time improve the welfare of medical practitioners and other health workers, which is considered the most sustainable means of delivering quality health care to the people who in the first place elected them.

“Perhaps, this will help to reduce the current brain drain being experienced that is dealing a deadly blow to our health care delivery system, which has made our hospitals to be regarded as mere Consulting Clinics.

“The NMA wishes to assure Nigerians that it is willing to partner with the governments towards enhancing quality health care delivery in Nigeria, despite the persistent provocation from its functionaries,” he said.