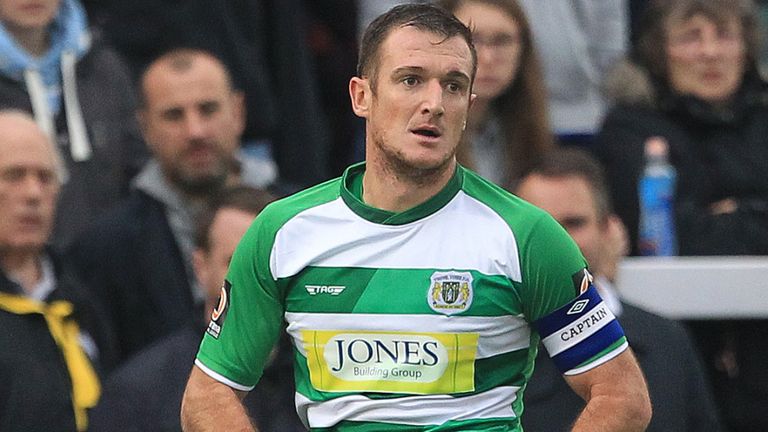 Lee Collins, Captain of English professional football club, Yeovil Town, has died at the age of 32.

The club announced that the former Wolves player passed away on Wednesday, March 31st, 2021.

“All at Yeovil Town Football Club are mourning the loss of club captain Lee Collins,” said the club.

“Lee sadly passed away yesterday and our thoughts and prayers go out to his family and friends.

“We ask everyone to respect the family’s privacy at this time.

“The club will make no further comment at this time.

To honour their captain, Yeovil’s National League game at Altrincham scheduled for Friday has been postponed.

“Our game with Altrincham tomorrow has been postponed,” the statement added.

Collins had made eight National League appearances for the Glovers this season having joined from Forest Green Rovers in 2019.