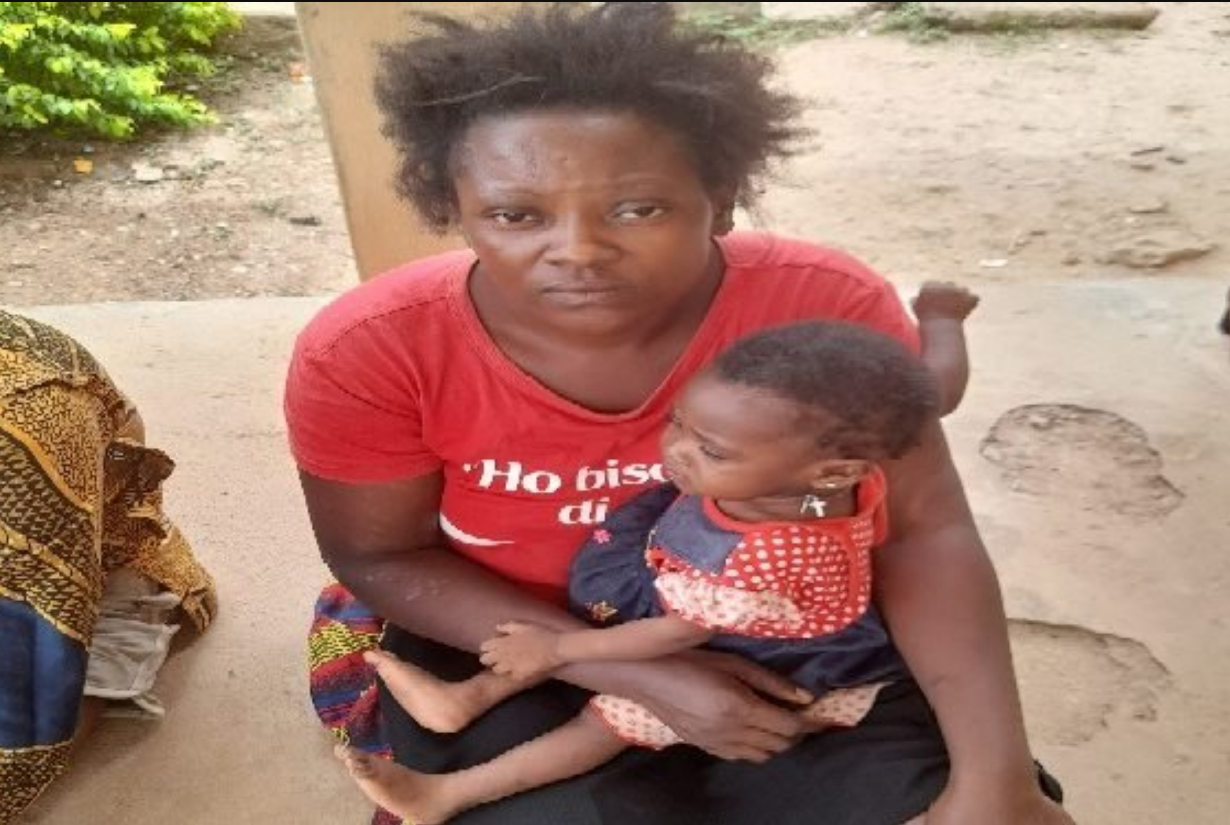 Jimoh, a mother of four, told policemen she hacked Ijeoma to death with a cutlass while they were working on their farm at Ile-Iluji area because her pastor said she was a witch.

She was paraded alongside other criminals on Monday.

The Pastor is said to be on the run.

She claimed to be mentally unstable when she committed the crime.

According to her, “It was something doing me that make me kill my mother. I am not happy with what I did.

“I cut her neck with a cutlass. It was a Pastor that said she was witch and l went to beg her. My mother is from Enugu State. We have been looking for the Pastor but we have not seen him.”