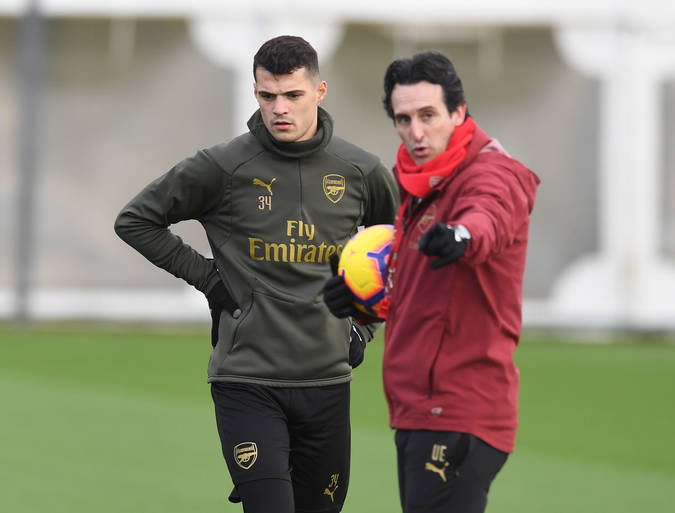 The Best Awards: Three countries accuse FIFA of vote-rigging in favour of Messi