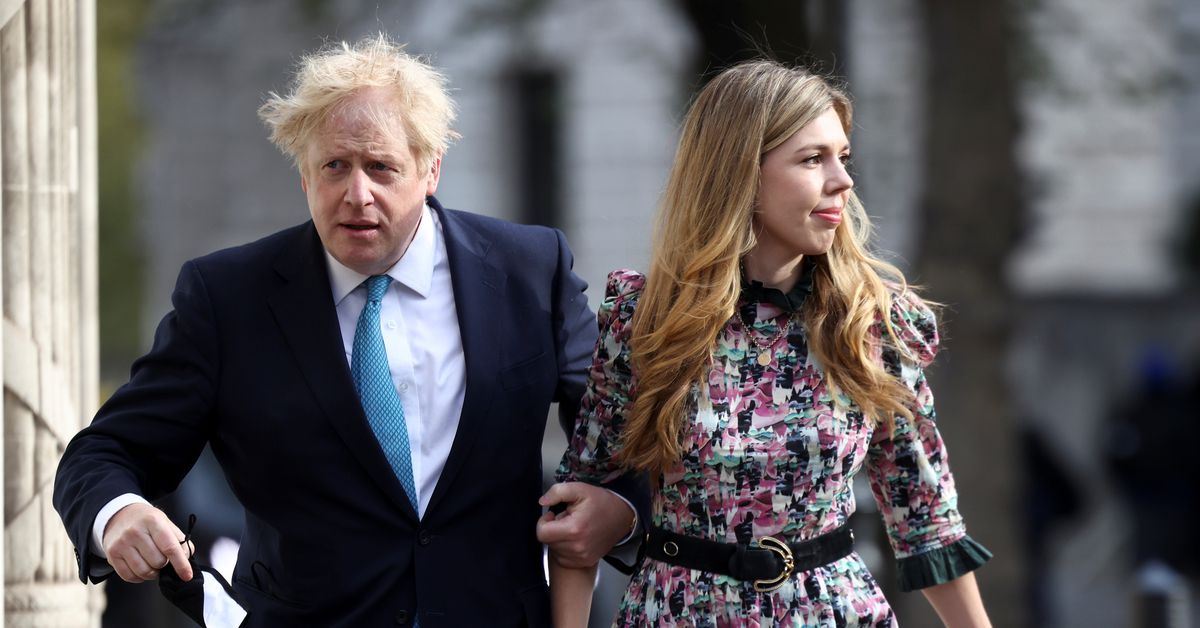 British Prime minister, Boris Johnson, has married his fiancee Carrie Symonds at a private ceremony on Saturday morning, according to reports from local media.

British media had recently reported that that the couple who got engaged last year sent out save-the-date cards to guests six days ago that they would be getting married in June 2022.

But in a twist today, multiple reports suggested that Johnson, 56, and Symonds, 33, had tied the knot at Catholic Westminster Cathedral in front of a handful of close friends and family.

UK Metro revealed that the couple has been living together in Downing Street since Johnson became prime minister in 2019. They share a son named Wilfred Lawrie Nicholas Johnson, born last year.

Johnson was previously married to Marina Wheeler, and they had four children together, before they announced in September 2018 that they had separated and would divorce after 25 years of marriage.

He is the first Prime Minister to marry in office since Lord Liverpool married Mary Chester in 1822.

According to reports, Mr Johnson and Ms Symonds were the first unmarried couple to live in Downing Street.

The couple started co-habiting in July 2019 after he was elected leader of the Conservative party.

PHOTOS: Graduate abandoned as a child kneels at marketplace to thank grandma for raising him