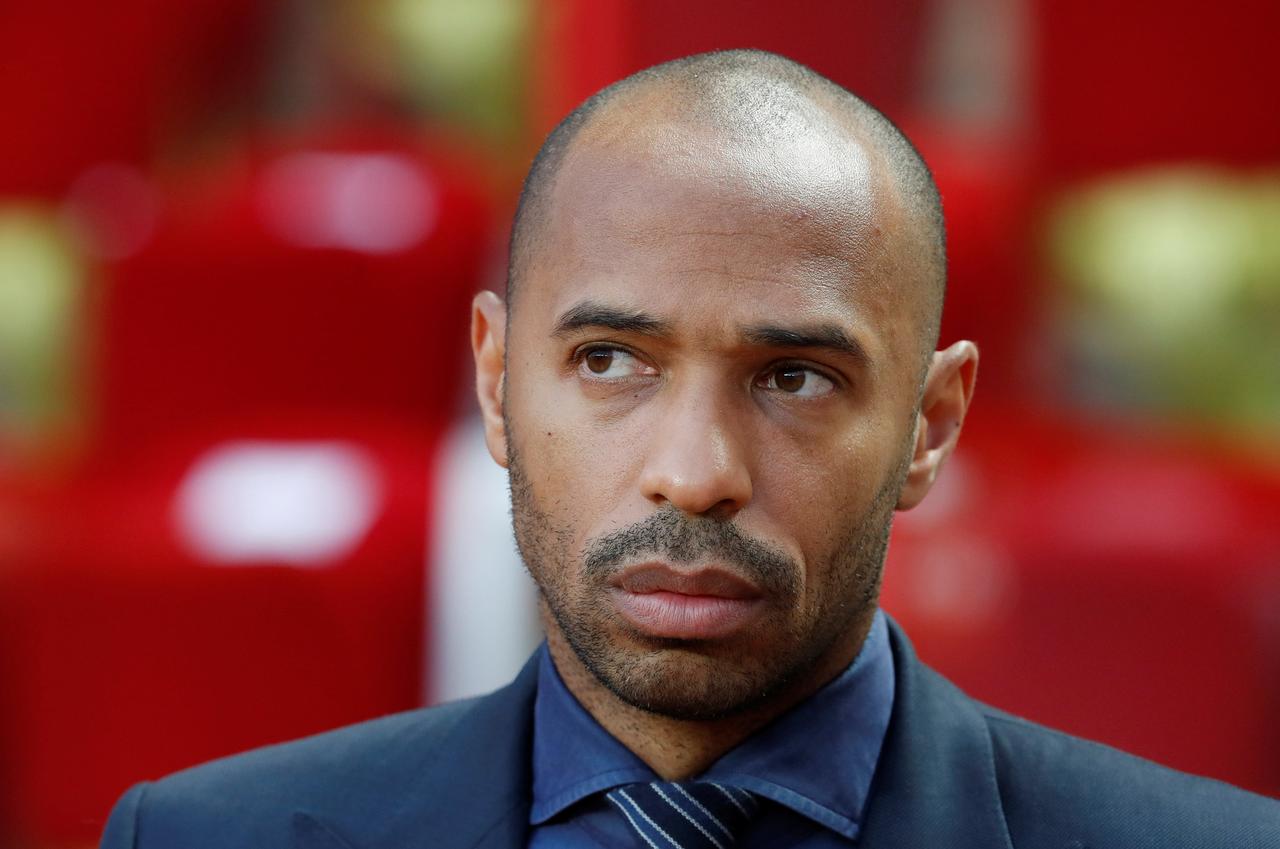 Arsenal and French football legend, Thierry Henry has disclosed that he will be quitting social media until further notice due to racism.

According to Henry who recently quit his coaching role at Major League Soccer side, Montreal, influential people aren’t doing enough to end racism.

Henry said that he will be officially “removing myself from social media” effective tomorrow morning,  March 27th.

The French striker noted that he will not return “until the people in power are able to regulate their platforms with the same vigour and ferocity that they currently do when you infringe copyright.

“The sheer volume of racism, bullying and resulting mental torture to individuals is too toxic to ignore.

“There HAS to be some accountability. It is far too easy to create an account, use it to bully and harass without consequence and still remain anonymous.

“Until this changes, I will be disabling my accounts across all social platforms. I’m hoping this happens soon,” he added.

MORE READING!  I lied to my parents I have ushering job, says suspected murderer of Super TV CEO

Related Topics:#SayNoToRacismFeaturedracismThierry Henry
Up Next