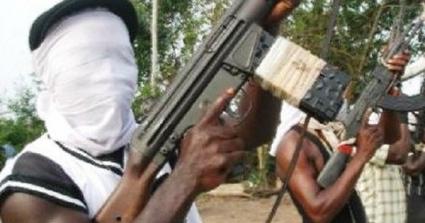 A lecturer of the Tai Solarin University of Education, Ijebu-Ode, Mrs Lateefat Abimbola, has been abducted by suspected gunmen.

According to The PUNCH, Abimbola who is also the Deputy Director of Information Communication Technology (ICT), of the institution was kidnapped in Ijebu-Ode on Thursday.

An unnamed source revealed that the abduction was carried out last week Thursday around 7 pm at a junction next to her home in Ijebu-Ode and at the time of this report, there has been no contact from the assailants.

“Till now, we have not heard from the abductors. They’ve not reached out to the family,” the source said.

Meanwhile, the Police Public Relations Officer in the state, Abimbola Oyeyemi, said the command had been briefed, when contacted.