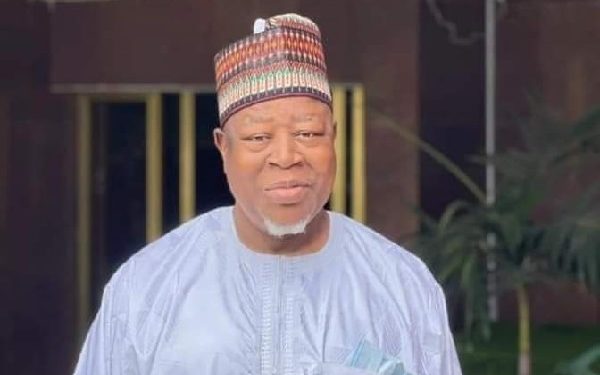 The Sokoto State Commissioner for Agriculture, Alhaji Arzika Tureta, has been reported dead.

He was said to have died at the age of 62 after a protracted illness.

Confirming the development, the Spokesman for the ministry, Muktar Dodo-Iya, said that the commissioner died in the early hours of Monday at the Usmanu Danfodio University Teaching Hospital.

Tureta was once a member representing Tureta Local Government Area in the Sokoto State House of Assembly before becoming a federal lawmaker representing Bodinga/DangeShuni/Tureta, Federal Constituency.

The deceased had also served as commissioner during former Gov. Aliyu Wamakko’s administration for eight years and was later reappointed by Gov. Aminu Tambuwal for six more years.

As expected, Dodo-Iya stated that preparation for his burial had commenced in his hometown of Tureta in line with Islamic practice.

The News Agency of Nigeria reported that the deceased left behind two wives and seven children.

National Assembly, proud to be a rubber stamp – Cardinal Onaiyekan