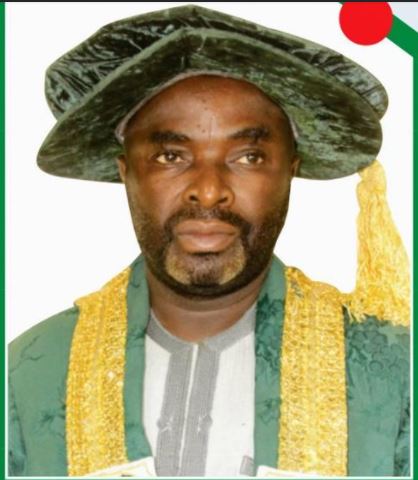 The Senate, on Thursday, confirmed the appointment of Professor Sani Muhammed Adam from North Central as a National Commissioner of Independent National Electoral Commission (INEC).

Adam’s confirmation followed the consideration of the report of the Committee on INEC.

The upper chamber had, on Tuesday, stepped down the confirmation of Prof Adam on the ground that it has not cleared the nominee of petition surrounding his nomination.

Chairman of the Committee, Senator Kabiru Gaya (APC, Kaduna), while presenting the report on Thursday, said the investigation by the panel revealed that the petition against the nominee has nothing to do with his integrity.