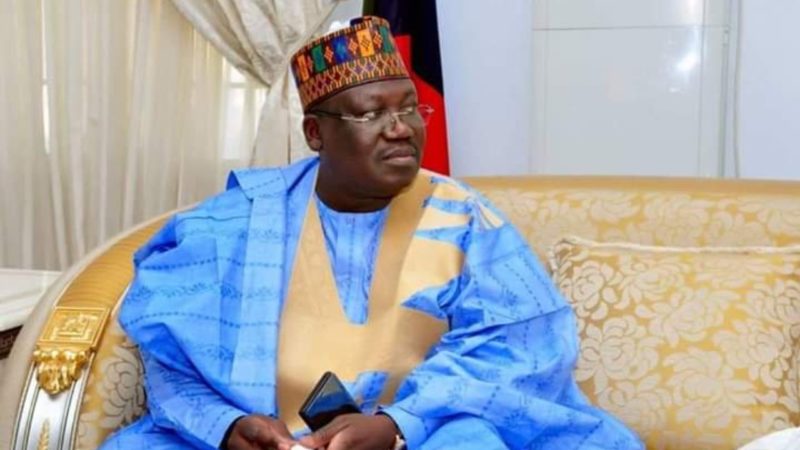 The Senate on Tuesday suspended it’s plenary and adjourned till November 24, 2020.

Senate President, Ahmad Lawan, said the suspension of plenary for three weeks was to enable Ministries, Department and Agencies (MDAs) of the Federal Government to appear before the relevant committees to defend their 2021 budget estimates.

He said that period would also enable the Joint Senate Committees on Petroleum (Upstream, Downstream and Gas) to conduct public hearings on the Petroleum Industry Bill (PIB) which scaled second reading on Tuesday.

He warned that any MDA that fails to appear before the relevant committees to defend their estimates would have the figure allocated to them in the Appropriation Bill approved as it is.