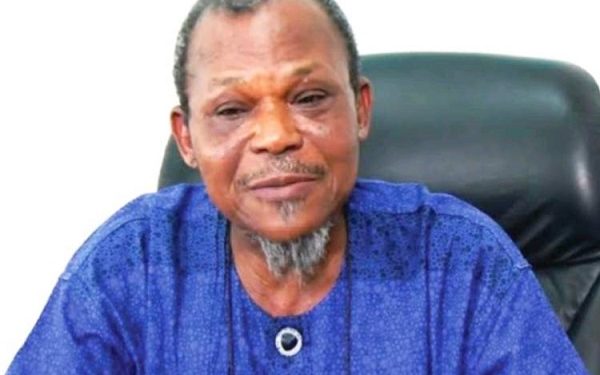 It was gathered that he died this morning in a hospital after a brief illness.

A source that worked closely with him in his Victoria lsland Lagos office used as a meeting point for Ndigbo Lagos, confirmed his death.

It was also gathered that Ugwunta in lsuikwuato Local Government of Abia- State where he hailed from has been in a mourning mood.

He was highly respected and revered for his kindness as well as the development he attracted to the area.

He fought on the Biafran side during the civil war but was reabsorbed into the Nigerian military at the end of the war in 1970.

Kalu, a retired warrior-at-sea, who occupied many command and political offices as part of his military postings, quickly civilianised himself when he retired from service.

He was a member of the pro-democracy group, the National Democratic Coalition, NADECO, which fought for the revalidation of the late Moshood Abiola’s annulled June 12, 1993, presidential mandate.

He was among those, who signed an ultimatum for the General Sani Abacha regime to revalidate Abiola’s mandate and hand over power which brought about one of the most vicious crackdowns by a regime in peacetime Nigeria.

He was the chairman of NADECO’s Action Committee, which organised and participated in protest marches and public sensitisation activities.