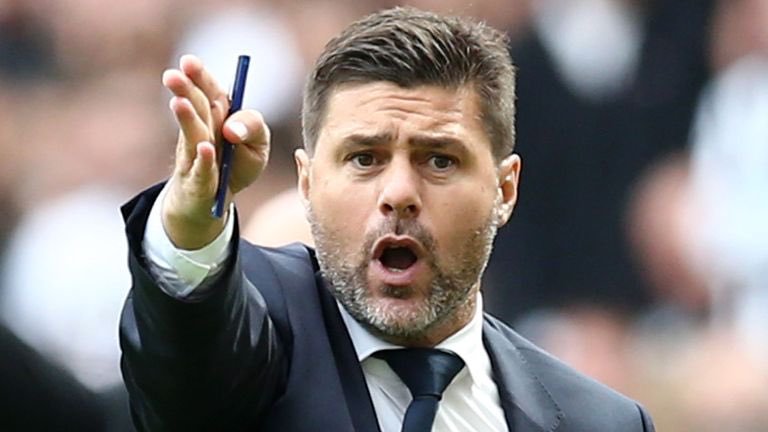 The former Tottenham manager who just won his first-ever managerial trophy after taking charge of the club from Thomas Tuchel contracted the virus on Friday, according to the club.

“Paris Saint-Germain manager Mauricio Pochettino has tested positive for Sars-Cov2 after a PCR test. He will now be in isolation and follow the appropriate medical advice.

“His assistants Jesus Perez and Miguel D’Agostino will take over his duties starting tomorrow at Angers,” the club said on its official website.

PSG will be without the Argentine when they face Angers on Saturday before their remaining January fixtures against Montpellier and Lorient.