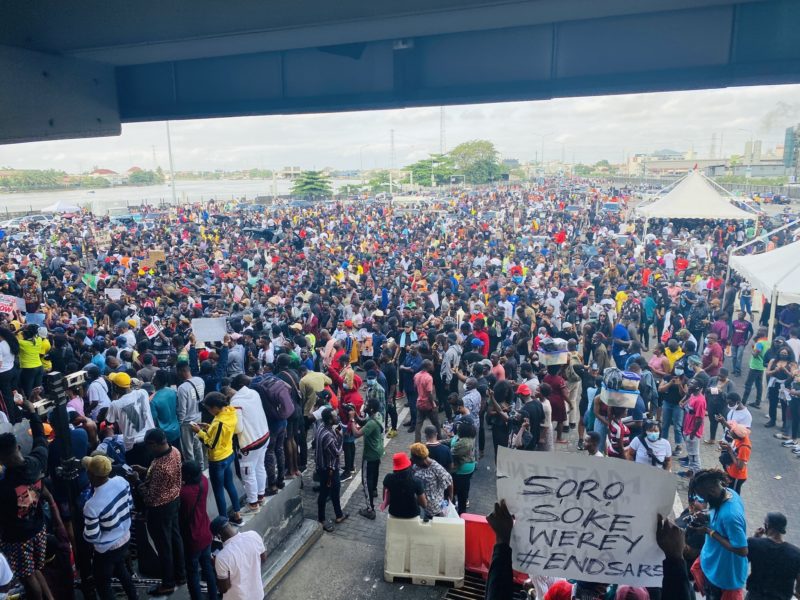 The Nigeria Police Force has moved to withdraw the suit which seeks to stop the various judicial panels from probing allegations of rights abuses by its operatives.

It would be recalled that the judicial panels were set up across states following a protest demanding justice for victims who suffered brutality at the hands of the now-disbanded Special Anti-Robbery Squad (SARS).

This was yesterday disowned by the Inspector-General of Police, IGP Adamu Mohammed, who ordered an investigation to unravel those behind it.

A notice of discontinuance has now been filed on Friday by a lawyer to the NPF, Festus Ibude.

It reads: “Take notice that the plaintiff herein intends to and doth hereby wholly withdraws its suit against all the defendants.”