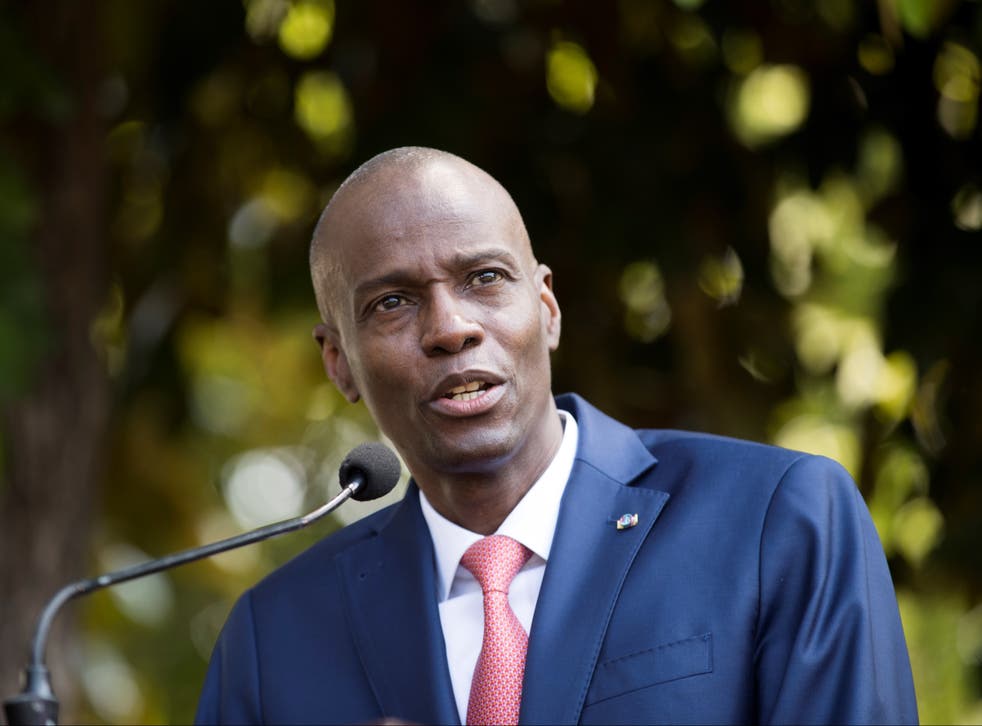 Police authorities in Haiti say four suspected assassins of President Jovenel Moïse were shot dead on Wednesday night while two others have been arrested in connection with his killing.

This was disclosed in a statement by Haiti’s police chief, Léon Charles, on Thursday.

He also told Associated Press that three police officers, earlier held hostage by the gang, have been freed in the takedown,

Moïse, 53, was assassinated in a gun attack at his home outside Port-au-Prince around 1 a.m. Wednesday.

First lady, Martine Moïse, who was also wounded in the attack, has been flown to Miami, Florida for treatment.

She is said to be in critical, but stable condition.

Haiti’s ambassador to the United States, Bocchit Edmond, in an interview with Reuters described the assassins as “well-trained professional commandos” who were feared to have already fled the country.

Edmond also described the assassins as “foreign mercenaries” who tried to pass themselves off as agents of the US Drug Enforcement Administration (DEA).