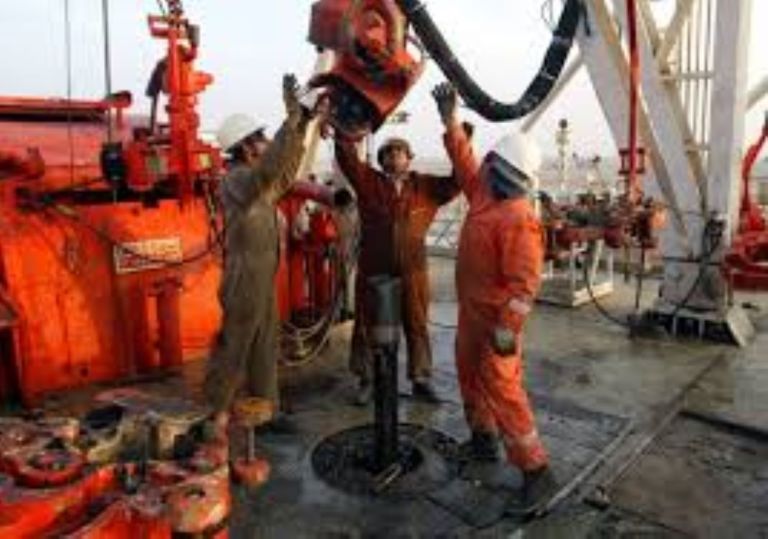 The oil workers said the strike was called off after various agreements were reached with the Federal Government.

The National Public Relations Officer, PENGASSAN, who doubles as the Rivers State Secretary of the Trade Union Congress, Fortune Obi, confirmed the suspension at 1.04 am on Tuesday.

“Strike suspended as Federal Government agrees to pay the owed salaries while the IPPS (Integrated Payroll and Personnel Information System) is sorted out in the future,” The Punch quoted him as saying.

On August 13, 2020, members of PENGASSAN in the Federal Ministry of Petroleum Resources and some of its agencies commenced a three-day warning strike.

The senior workers had downed tools in protest against the non-payment of their salaries for the past three months.

They also embarked on the strike to kick against the Federal Government’s inclusion of oil workers in the Integrated Payroll and Personnel Information System [IPPIS].

It was, however, gathered on Tuesday morning that the two unions had an impromptu meeting with the Accountant-General of the Federation on Monday night in Abuja.

At the meeting, it was resolved that the three months salary arrears owed the oil workers be paid through the Government Integrated Financial Management Information System platform.

Sources at the Office of the Accountant-General of the Federation said the OAGF had commenced the process of payment effective Monday night (August 17, 2020).

It was also agreed that all affected agencies were to submit a copy of the letter the OAGF sent to them and the soft copy of salary upload for May, June, and July 2020.

Parties at the meeting resolved that a new date would be fixed for all stakeholders to meet and discuss concerns surrounding the enrollment of oil workers on the IPPIS platform.

They noted that with this development, the strike was hereby suspended.

Resumption of international flights: Their children want to return to schools abroad – Sowore