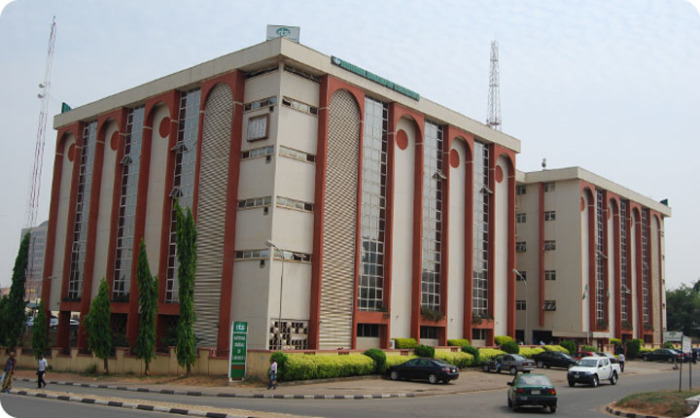 Nigeria’s economy contracted by 6.1% in the second quarter of 2020 from a year earlier, the statistics office said on Monday, with lockdowns in its two main cities and low oil prices taking their toll.

The West African country – Africa’s largest economy and the continent’s top oil producer – reported its first coronavirus case in late February. Lockdowns were imposed for just over a month in the commercial hub Lagos and the capital Abuja, ending in early May.

“The decline was largely attributable to significantly lower levels of both domestic and international economic activity during the quarter, which resulted from nationwide shutdown efforts aimed at containing the COVID-19 pandemic,” the statistics office said in its report.

Crude oil production was 1.81 million barrels a day in the second quarter, compared with 1.98 in the same 2019 period.

Nigeria’s economy was already grappling with sluggish growth before the pandemic in the wake of a 2016 recession. The International Monetary Fund (IMF) has said it sees Nigeria’s GDP falling 5.4% this year, and the government expects the economy to shrink by as much as 8.9% in 2020.

Data released by the statistics office earlier this month showed the unemployment rate stood at 27.1% in the second quarter. Meanwhile, inflation rose for the 11th straight month in July, to 12.82% – its highest level in more than two years.

The World Bank has warned that Nigeria faces a recession that will be “much more pronounced” than in 2016 – and potentially the nation’s worst financial crisis in four decades.