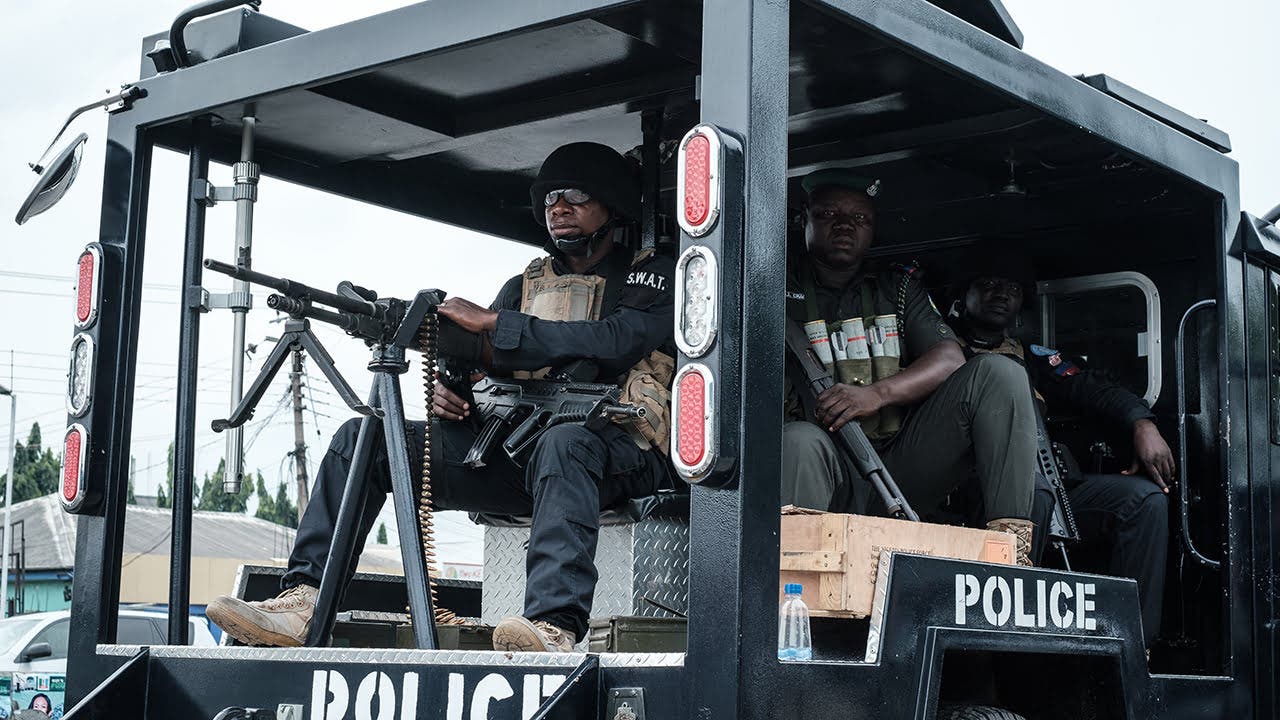 The thirteen-year-old female pupil, identified as Treasure Ofunya, who went missing while returning from school on April 28, 2021, has been found.

Ofunaya, a pupil of  New Era Model School, Jakpa, Effurun in Delta State, was discovered alive though circumstances surrounding her disappearance have not been revealed.

According to the PUNCH, one of her family members who pleaded anonymity said that she got a call that Treasure was at the Oghara Divisional headquarters.

“I got a call this morning from the Divisional Police Officer of Oghara Divisional Headquarters that Treasure is with them.

“I quickly rushed to Oghara, which is near Sapele, and brought her back to Ekpan Divisional Headquarters for official documentation,” an elated member of the family, who chose anonymity, told our correspondent.

When the Acting Police Public Relations Officer in the state, Bright Edafe, was contacted, he disclosed that Treasure has been found and would be with her family soon.

As of the time of filing this report, Treasure was with the Ekpan Police Station documenting her experience.