JUST IN: Messi to remain in Barcelona - WuzupNigeria 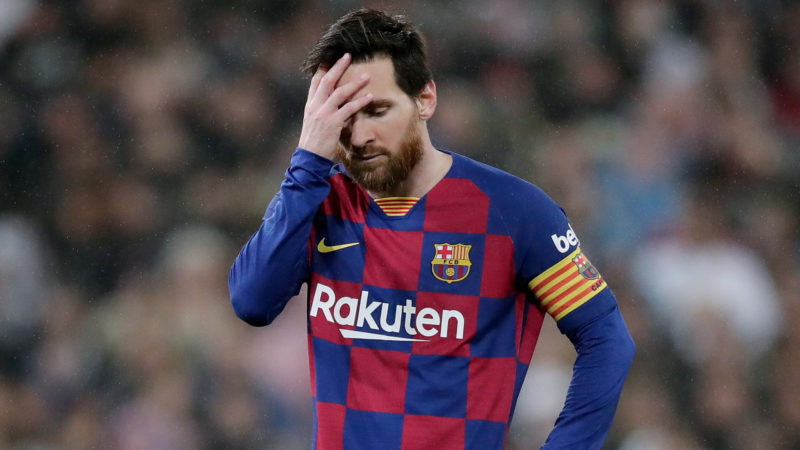 Multiple award-winning football star, Lionel Messi is reportedly set to announce his decision to remain in Barcelona any moment from now.

Recall that the six-time Ballon D’or winner informed the club he wanted to leave last week.

But the Spanish giants have remained resolute their captain won’t leave for anything less than €700m.

Manchester City, which is rumoured to be his preferred destination, won’t be able to afford the price to avoid UEFA Fair Play policy.

“Leo Messi to make it official: he’s going to stay at Barcelona on next season after the club refusing to sell him for less than €700m.”

Multiple sources have confirmed the report, stating Messi will address the media any moment from now on this.

JUST IN: Messi agrees to stay at Barca to avoid legal dispute