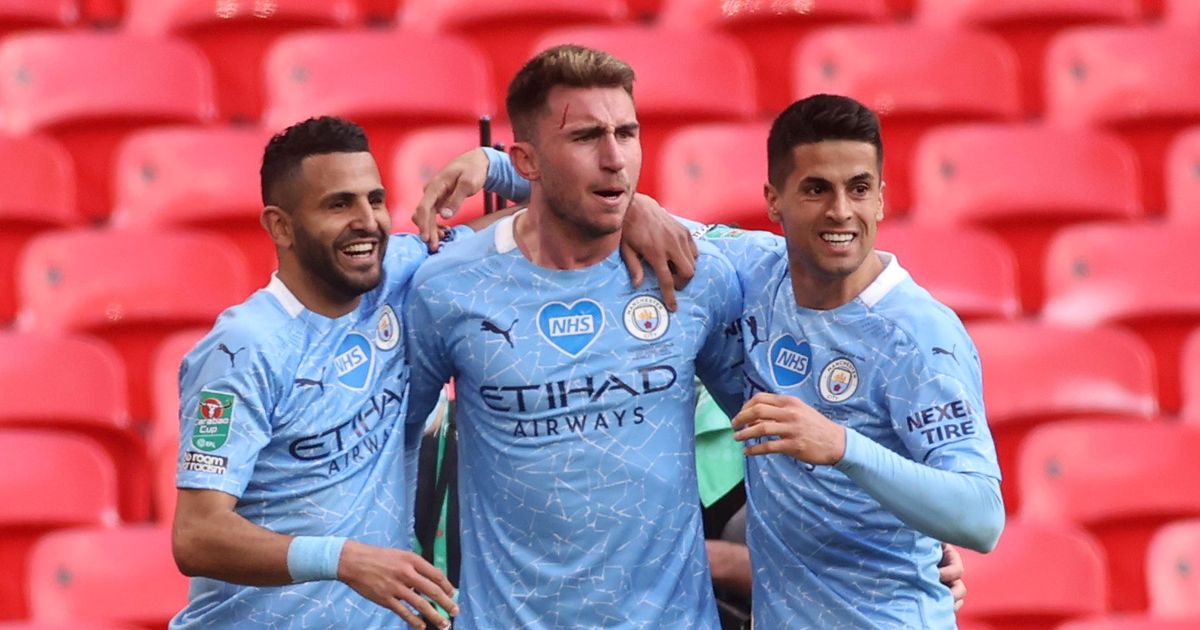 Pep Guardiola’s side, who missed the chance to seal the title when they were beaten 2-1 by Chelsea on Saturday, are 10 points clear of United, who also have three games left.

It is City’s third Premier League title in five seasons under Guardiola and their fifth in the last 10.

It is also the second trophy secured by Man City in less than three weeks following their success in the Carabao Cup and they hope to end the season by lifting the Champions League for the first time.

Last season, Man City finished second to Liverpool by 18 points. However, they are champions of the current campaign with have a 10-point lead over second-placed United; the gap cannot be overturned with the three games remaining.

City wasted the chance to confirm top spot on Saturday when they lost at home to Chelsea but United’s defeat has handed them the title three days later.

“This has been a season and a Premier League title like no other,” Guardiola said.

“This was the hardest one. We will always remember this season for the way that we won. I am so proud to be the manager here and of this group of players. They are so special. To come through this season – with all the restrictions and difficulties we’ve faced – and show the consistency we have is remarkable. It is relentless. Every single day, they are there, fighting for success, trying always to be better. They have been so, so resilient.”