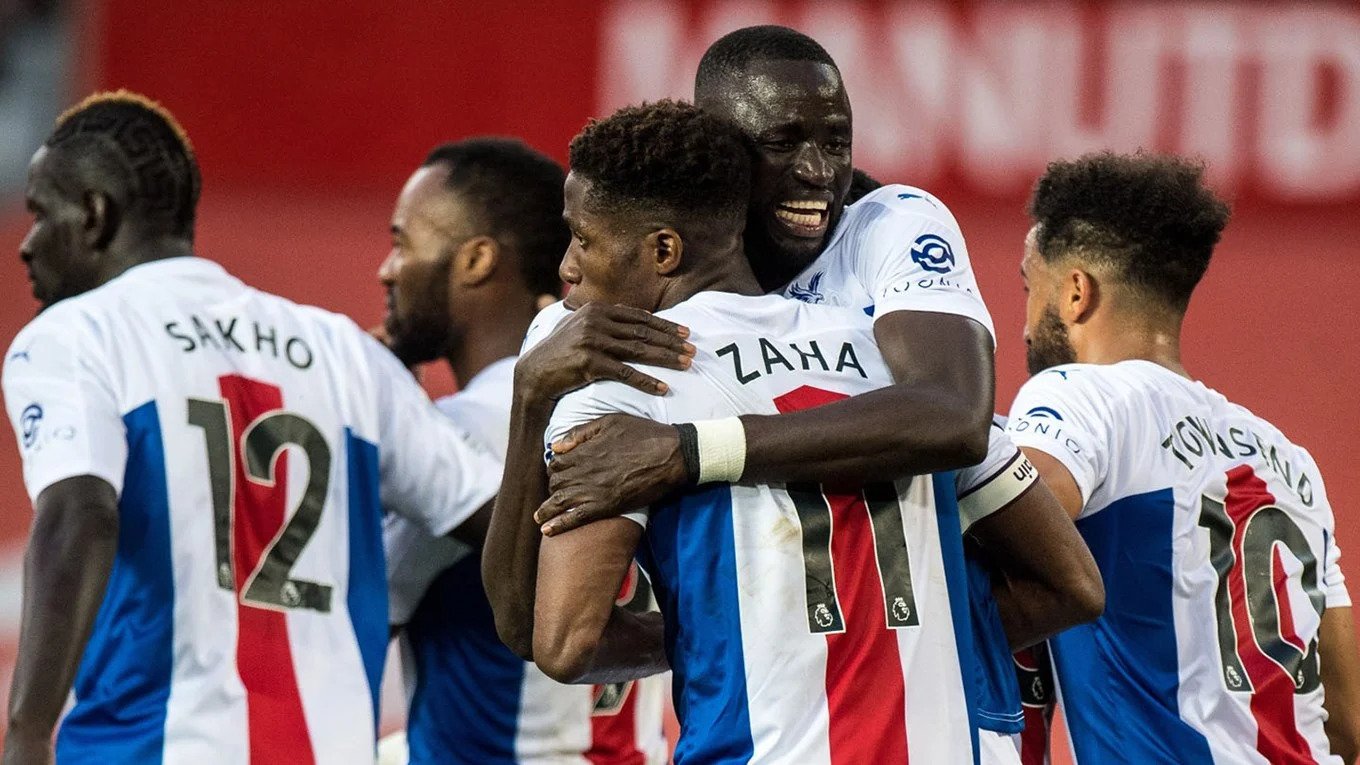 Manchester United have lost their season opener to Crystal Palace by a 3-1 margin right in their backyard, Old Trafford.

United failed to turn-up for the party and paid the price when Andros Townsend scored the opener seven minutes into the first half.

Zaha featured in just four games during his year-long spell at United earlier in his career, but he came back to haunt his former club as his retaken penalty (74) doubled Palace’s lead following Andros Townsend’s early opener.

Donny van de Beek came on for his United debut in the second period and the Netherlands midfielder reduced the deficit with a well-taken effort (80), but Zaha’s superb finish (85) ensured a second successive victory for Palace at Old Trafford.