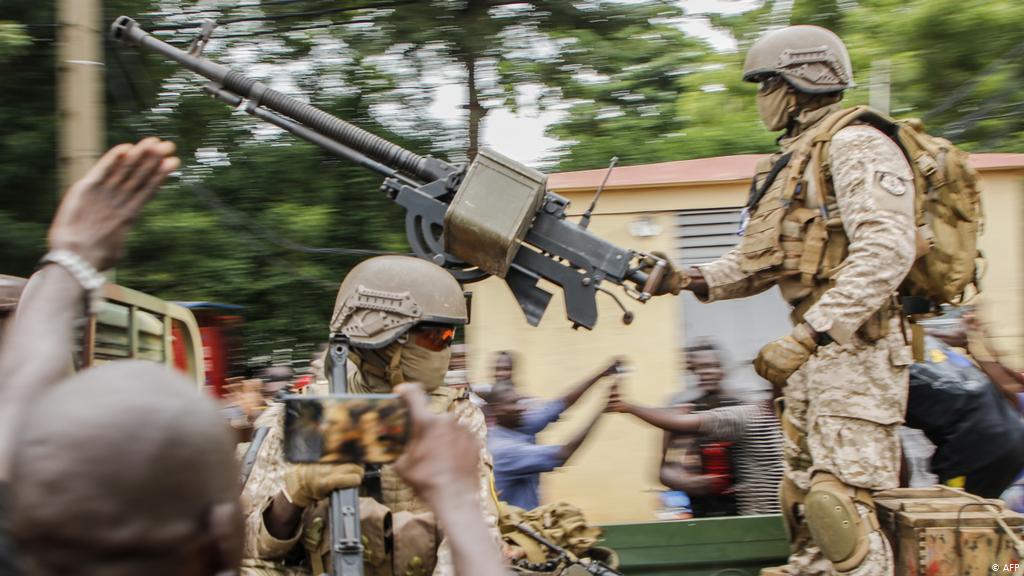 The African Union had called on the military junta in Mali to quickly appoint civilian leaders to manage an 18-month transition towards elections after last month’s coup.

Junta leader Colonel Assimi Goita met with West African leaders this week in Ghana but failed to resolve a critical sticking point — whether soldiers or civilians will lead the transition.

ECOWAS called for a civilian-led transition government to be installed “in days” and said the bloc would lift its sanctions — which include closed borders and a ban on trade and financial flows — once the change has been made.

Smail Chergui, the AU’s peace and security commissioner, said on Twitter Thursday night that he was calling “for a return to constitutional order and early civilian-led transition in Mali”.

It also “welcomed” the putschists’ decision to release Keita — who was detained for more than a week — but said they should also free prime minister Boubou Cisse and “other dignitaries”.

The AU announced the day after the coup that it was suspending Mali “until restoration of constitutional order”, and it is unclear what additional leverage it has.

But a spokesman for the junta, Colonel Ismael Wague, said after this week’s talks in Ghana that Mali could face a “total embargo” from ECOWAS if it does not quickly appoint civilian leaders.

The sanctions could bite in the poor country already facing a severe economic downturn as well as a simmering jihadist insurgency and chronic inter-ethnic violence.

Wague nevertheless made clear the junta would prefer the transition be run by the military, and claimed that was also the preference of the majority of Malians.