JUST IN: Lyon dump Juventus out of Champions League - WuzupNigeria 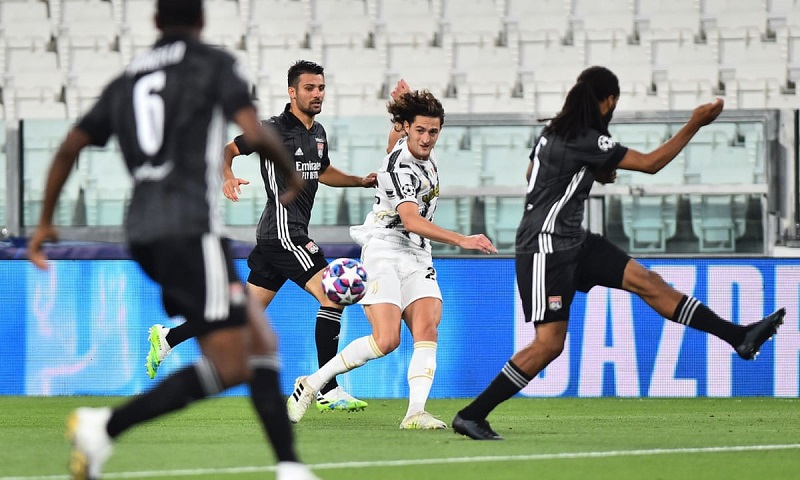 Lyon on Friday dumped Juventus out of the Champions League despite losing 2-1 at the Old Lady.

CRISTIANO RONALDO has scored a double to give Juventus hope of an incredible comeback against Lyon after both teams were awarded very controversial penalties.

Memphis Depay put the French side in front with a panenka from the spot despite Rodrigo Bentancur appearing to tackle Houseem Aouar cleanly.

But Depay himself was a victim of a bizarre decision as the ball struck his arm while it was by his side from a free-kick.

And Ronaldo struck again on the hour mark to leave Juve needing just one more goal to progress.

Lyon, however, sailed to on away goals after a 2-2 aggregate play.