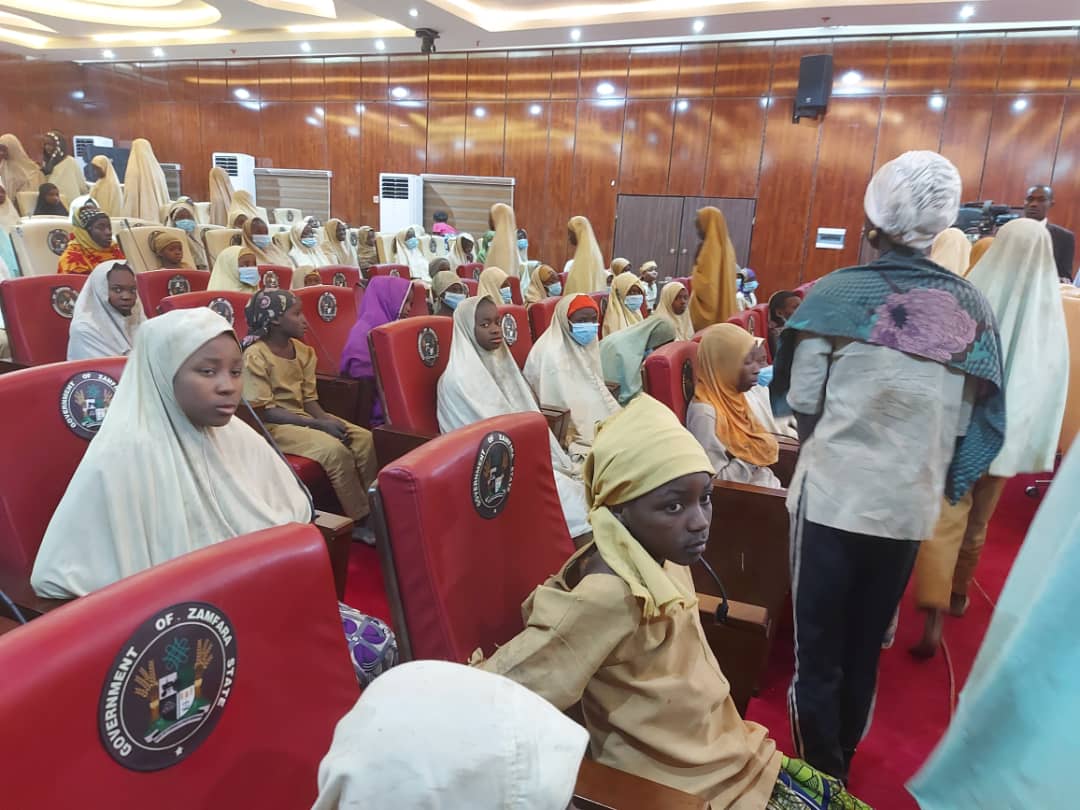 The schoolgirls abducted from a boarding house in the Jangebe area of Zamfara have been released, the state governor, Bello Matawalle said on Tuesday.

According to a report by the news agency, AFP, the students have arrived on the state government premises.

“I am happy to announce that the girls are free,” AFP quoted Matawalle as saying, adding, “They have just arrived in the government house and are in good health.” 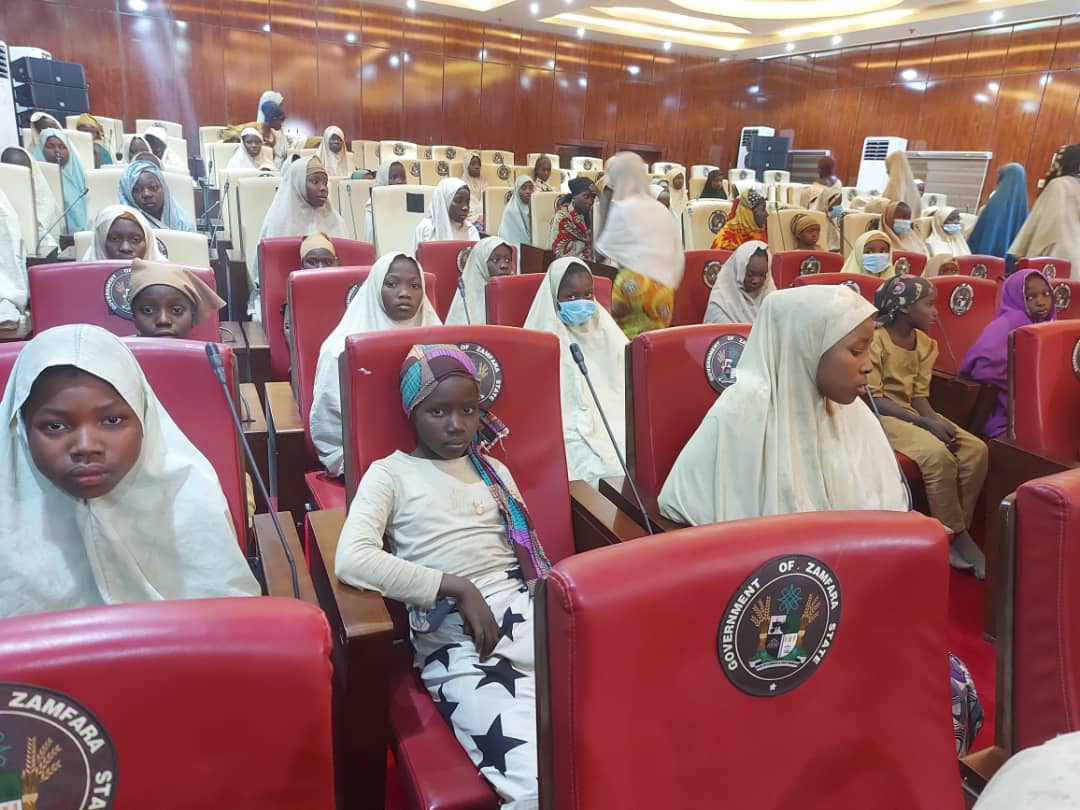 WuzupNigeria reports that bandits had abducted no fewer than 317 girls from the Government Girls Science Secondary School (GGSSS) in the town of Jangebe at around 1 a.m. on Friday. The kidnap, Nigeria’s third school attack in less than three months, had generated wide condemnation with Pope Francis saying in a tweet,

“I join my voice to that of the Bishops of Nigeria to condemn the vile kidnapping of the 317 girls, taken away from their school in Jangebe. I am praying for these girls so they might return home soon. I am near to their families.”

Meanwhile, Yusuf Idris, media aide to Governor Bello Matawalle of Zamfara, has confirmed the release of the girls.

The official said 279 schoolgirls were released and they were released around 4:00 a.m. on Tuesday. He said the 279 girls are currently at the Zamfara government house waiting to be reunited with their parents.

He asked for more time to provide details on the remaining 38 girls.