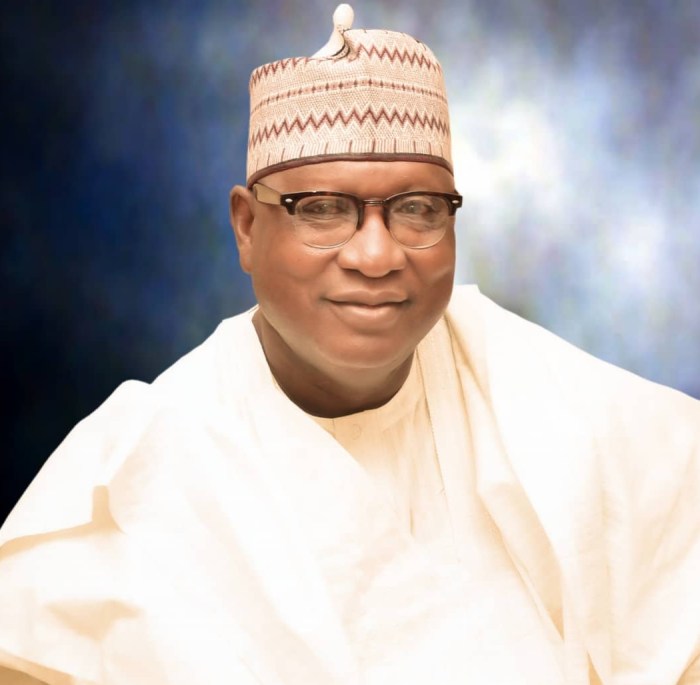 Philip Shekwo, chairman of the All Progressives Congress (APC) in Nasarawa state, has been found dead.Raman Nansel, spokesman of the Nasarawa State Police command, that Shekwo’s corpse was discovered not too far from his house and has been taken to the morgue for post mortem examination.

“Investigation has begun. We are determined to unravel the cause of the incident,” he said.

WuzupNigeria had earlier reported that Shekwo was kidnapped by gunmen on Saturday.
MORE READING!  COVID-19 forced entertainers to explore other options with good results - Actress Kehinde Bankole
Mr Bola Longe, Commissioner of Police in the state, had confirmed the kidnap to newsmen on Sunday in Lafia.Longe said that the APC chairman was abducted from his residence in Bukan-Sidi, Lafia around 11 p.m. on Saturday.Longe said the police had been deployed to comb the various forests and flashpoints in the state to ensure the rescue of the APC chieftain.
MORE READING!  VIDEO: Erica, Kiddwaya arrive Sierra Leone for three-day visit
Sources said the kidnappers came in large number and entered his Lafia residence through the fence.They were said to have exchanged gunshots with his security detail before leaving the house with some valuables, cash and the politician.