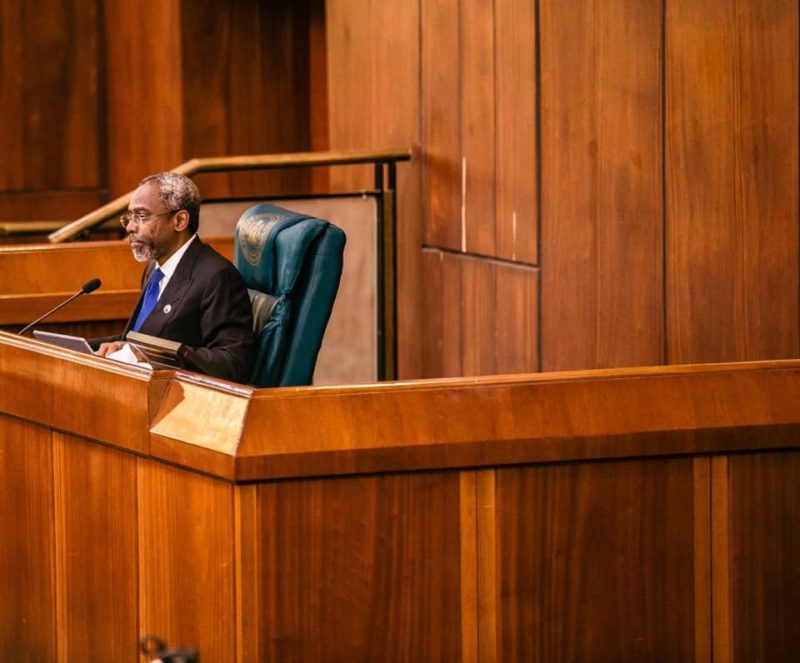 The leadership of the House of Representatives has put on hold all investigative and committee hearings till after resumption from annual vacation.

The House, which is observing its annual vacation, is expected to resume plenary on September 15.

Various committees of the House with a backlog of investigations and probes have been meeting to carry out their assigned functions.

One of them is the Committee on Treaties, Protocols and Agreement probing the Chinese loans as well as the House Committee on Public Accounts investigating audited accounts of government agencies.

The decision, of the leadership, according to The Nation, was contained in a letter to Chairman of all Standing and Ad hoc Committees.

The letter was signed by Leader of the House, Alhassan Ado Doguwa (APC, Kano).

It was also learnt House Clerk, Patrick Giwa, was asked to compliance with the order.