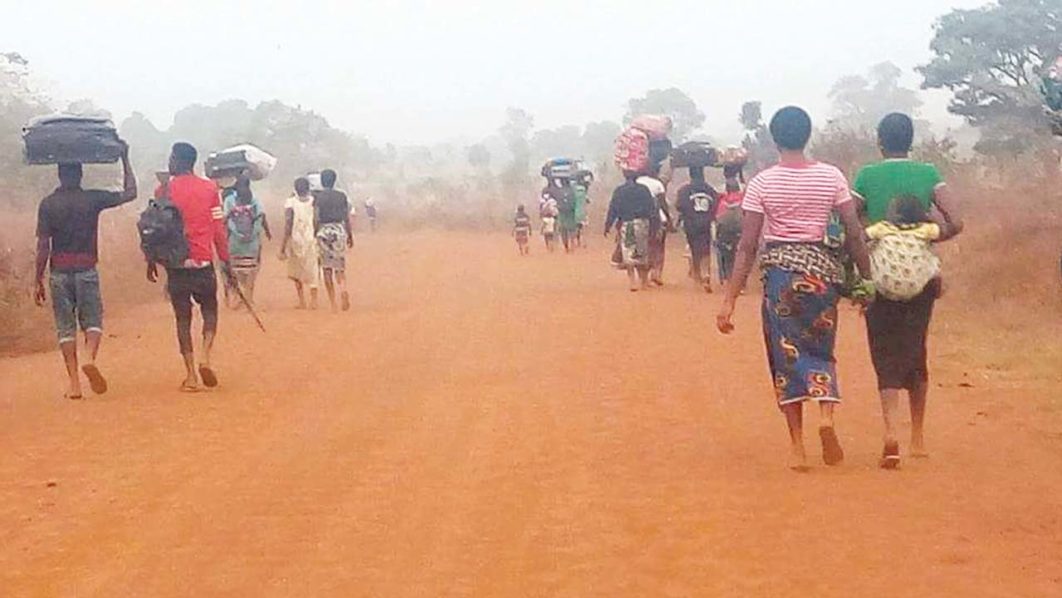 Some gunmen have reportedly raided some rural communities in Gwer West Local Government Area of Benue State, killing no fewer than 17 people.

According to reports, the separate incidents happened on Sunday evening and in the early hours of Monday.

On Monday, another attack occurred around 5am at Tse Amgbem community close to Aondoana in Gwer West LGA where 15 people were killed.

It was further gathered that many villagers were wounded in the two incidents while several houses were set ablaze.

A villager said more bodies might likely be discovered as more persons have been declared missing after the gun attack.

The PUNCH, which quoted an indigene who claimed to have escaped the attack, Terna Abende, reported that the attackers came through Akpachi in Otukpo Local Government Area to attack Tse Amgbem.

“About 5am Monday the attackers stormed Tse Amgbem and Udam near the Aondoana community and killed several people and several others injured,” he said.

“The attackers who are suspected to be Fulani herdsmen also burnt down houses.”

It was reliably gathered that the suspected herdsmen had earlier on Sunday ambushed some motorcyclists at separate areas on Naka Nagi Agagbe and Naka/Makurdi roads killing six persons.

When contacted, the Police Public Relations Officer of Benue State Command, DSP Catherine Anene, said she only heard about the attack on some communities near Aondoana in the local government but had no details.

Related Topics:BenueFeaturedFulani Herdsmen
Up Next