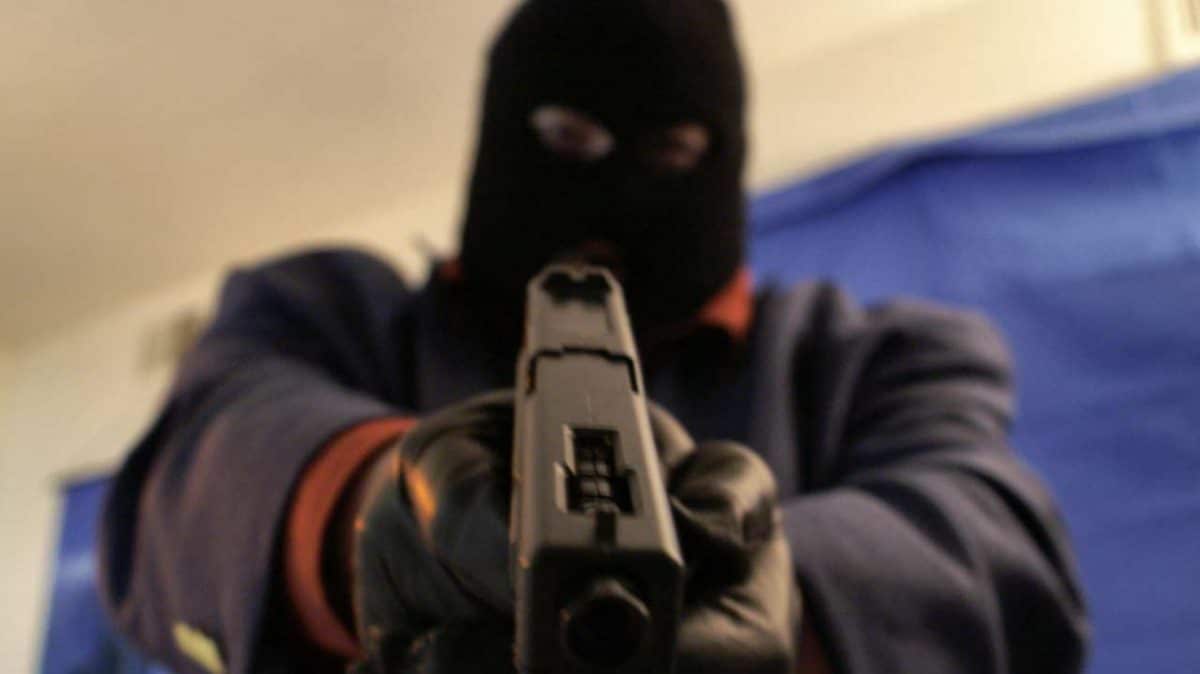 Alhaji Wakili Damina, the Chairman of the Miyetti Allah Cattle Breeders Association of Nigeria (MACBAN) in Kogi State, has been kidnapped, the group’s secretary, Adamu Abubakar, said on Tuesday.

Abubakar, in a chat with newsmen in Lokoja, the state capital, said that Damina was abducted around noon on April 30 by some armed men in army fatigues who stormed his residence at Chikara village in a white bus.

He added that he was informed of the incident about an hour later by the younger brother of Damina who claimed he witnessed the incident.

The secretary said he immediately called the phone number of Damina but it rang out. He added that the number was switched off when he repeated the call.

“Since then, his lines are not reachable and all efforts to know his whereabouts proved abortive,” he said.

Abubakar said he immediately notified the state commissioner of police of the development, adding that the state government was also informed.

He said a search party raised by MACBAN had visited other places, including abattoirs in and around Abuja to no avail.

Ede Ayuba, Kogi commissioner of police, told NAN that the police are yet to locate the whereabouts of the Miyetti Allah chairman.

The commissioner said efforts to get detailed information about the incident from the divisional police officer in the area where the incident happened was unsuccessful as the matter was not officially reported to him.

Related Topics:FeaturedKogiMiyetti Allah
Up Next