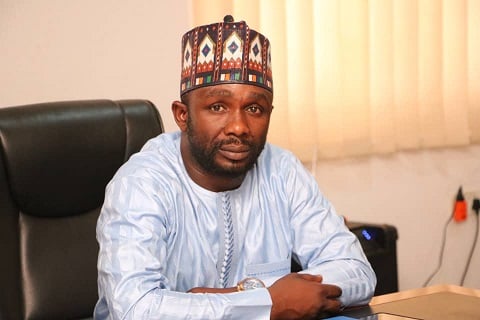 A lawmaker representing Nasarawa Central Constituency in the State House of Assembly, Ismail Danbaba, has been kidnapped by gunmen while traveling for a training in Kaduna.

Danbaba was abducted on Saturday evening while traveling to Jos, Plateau state capital for an official function.

The development was confirmed by Hon Mohammed Omadefu, Nasarawa Assembly Committee Chairman, on Information, on Sunday.

Omadefu who represents Keana constituency on the platform of the All Progressives Congress said that the kidnappers have made contact with the Assembly but yet to demand ransom.
When contacted, the Police Public Relations Officer in the state, Ramhan Nansel, said the kidnap occurred in an area in Kaduna State but stated that he would not be able to react to it since it did not fall under his jurisdiction.