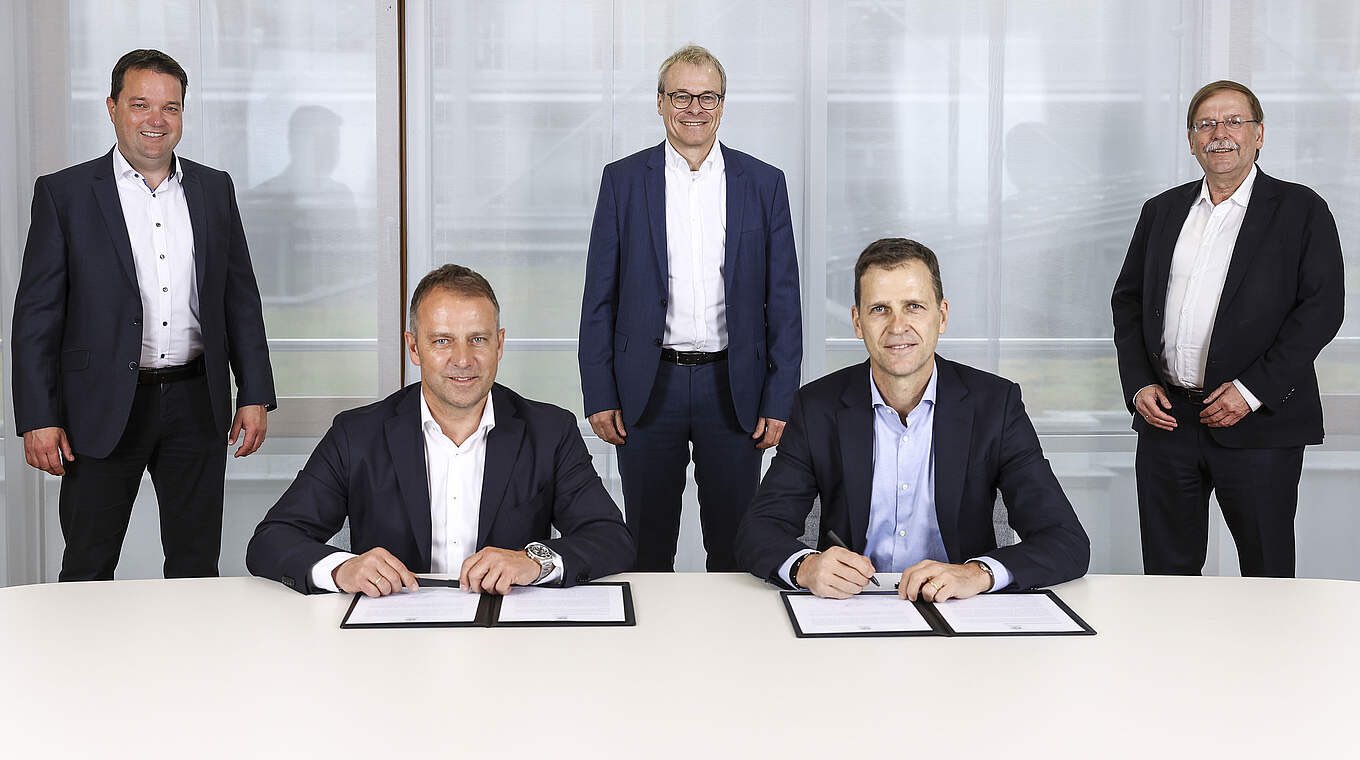 Former Bayern Munich manager, Hansi Flick, has been appointed as the new head coach of the German national football team.

This was disclosed on the Die Mannschaft’s verified Twitter handle on Tuesday morning.

Flick is set to take over from Joachim Low after this summer’s EURO 2020 Championship which begins next month.

WUZUPNIGERIA reported Low’s decision to step down as manager after the upcoming UEFA European Championship, ending his 17-year stint with Die Mannschaft three months ago.