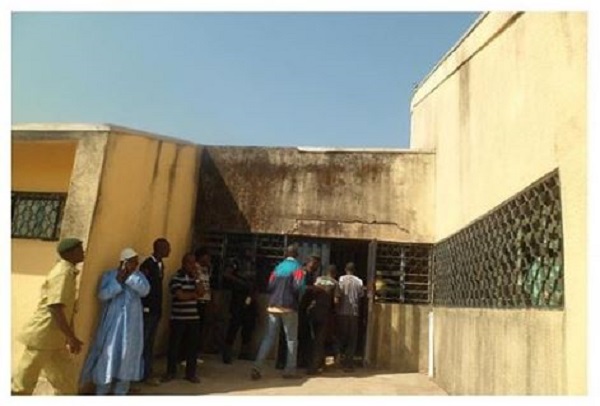 The fleeing convicts were said to be herdsmen arraigned before a Barkin Ladi Court sometime last year.

Sources said that suspected herdsmen stormed the Court and overpowered correctional warders paving way for some of them to escape.

However, four of them were re-arrested after an intensive search by security agents.

However, the unrelenting inmates, according to a source, escaped with the alleged active connivance of an insider.

Related Topics:FeaturedInmatesJos Prison
Up Next

JUST IN: Petrol tanker crushes 15 students to death in Delta