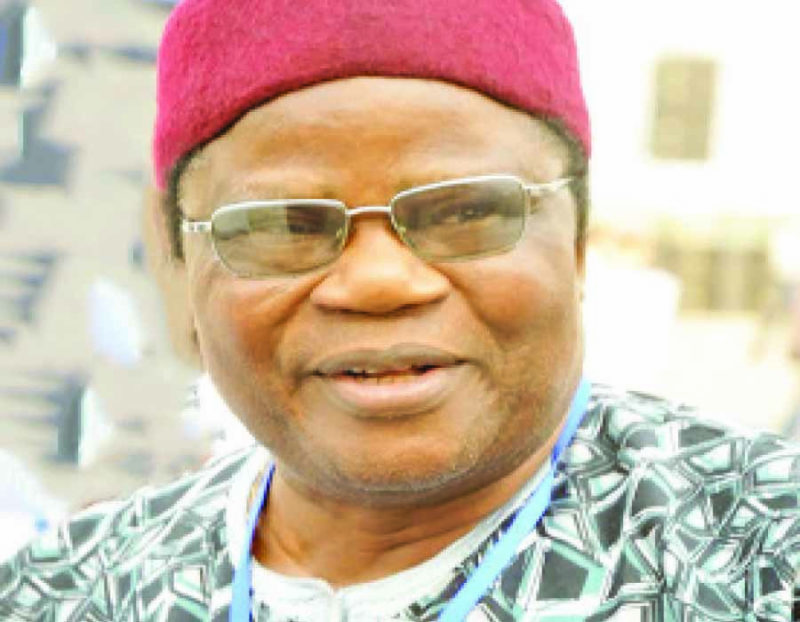 Prince Momoh was a veteran journalist, lawyer, politician and former Minister of Information and Culture (1986–1990) during the military regime of General Ibrahim Babangida.

He was Chairman of the African Conference of Information Ministers from 1988 to 1990.

The deceased started his journalism career as a sub-editor at the Daily Times in October 1962, rising steadily through the ranks to become Editor and deputy general manager (June 1976 – May 1980). He became the general manager of the Times from June 1984 to Sept 1986.

Related Topics:FeaturedTony Momoh
Up Next