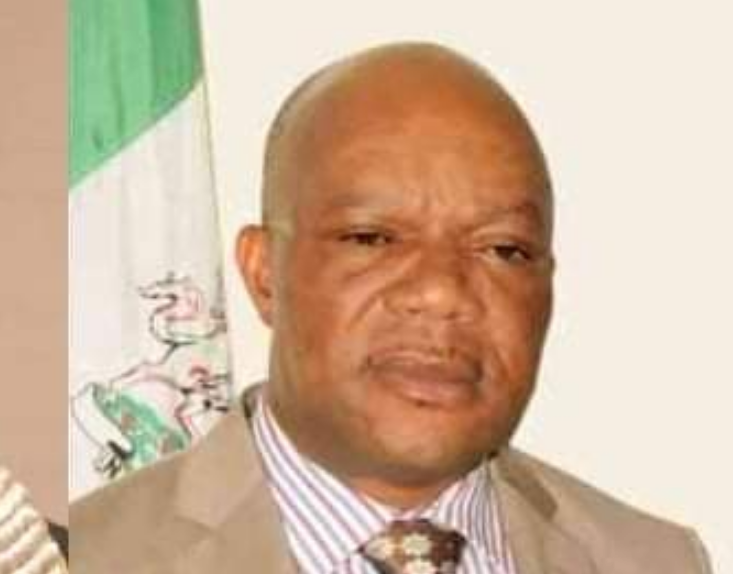 He died in the early hours of Saturday.

Circumstances leading to his sudden was not known as at press time, but a dependable source confirmed that his body has been deposited in a mortuary in Asaba.

The late Sam Obi represented the Ika North East State Constituency in the Delta State House of Assembly for three terms (2003-2015) and became Acting Governor in 2010 after Court nullified the 2007 election of former Governor Emmanuel Uduaghan and ordered a rerun.

Until his death, he was the General Overseer of Oracle of God Ministry, Asaba.

Related Topics:deltaFeaturedSam Obi
Up Next