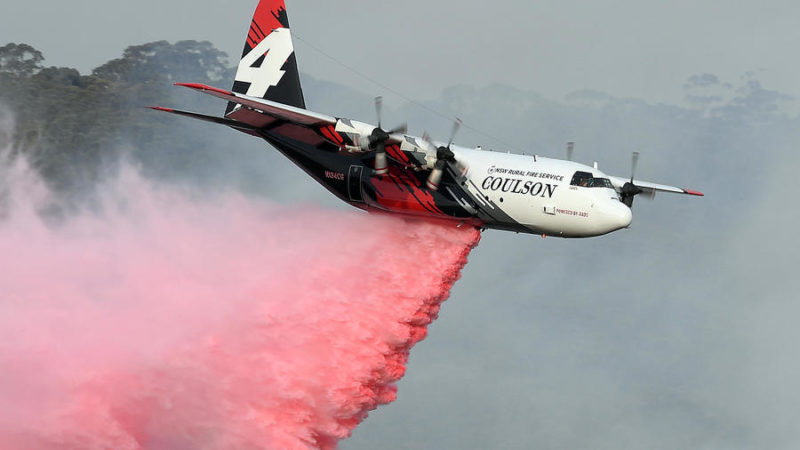 No fewer than eight persons were reportedly killed when a military training aircraft crashed in Kaduna State on Friday evening.

A source disclosed that the plane crashed at the Kaduna international airport.

He further explained that the Ill-fated aircraft crashed at the airport’s runway.

Channels TV reported that the incident occurred at about 6.00pm while it was raining heavily.

The plane was said to have crash-landed on the runway, with the eight people on board are dead.

Chief of Army Staff Attahiru, 10 others die in plane crash