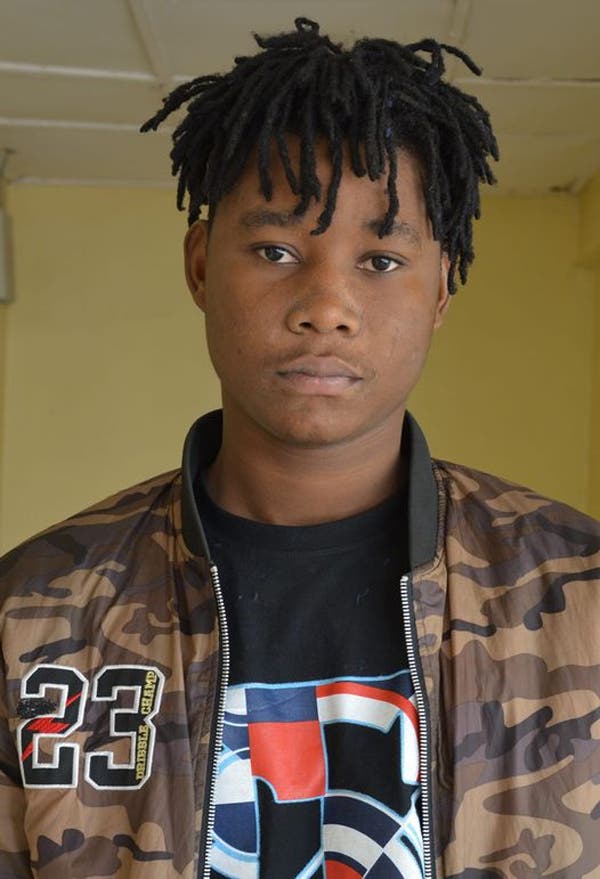 A Disc Jockey identified as Blessed Michael has been arrested for cloning the Facebook accounts of a former Chief of Army Staff, Lt. General Tukur Buratai (retd) and Mariya Dangote, daughter of an industrialist, Aliko Dangote, and using the false identities to solicit money from unsuspecting victims under the various guise.

The convict who was prosecuted before Justice Mohammed Tukur of the Kaduna State High Court, Kaduna on one-count amended charge bordering on cheating by impersonation, employed the cloned Facebook account of the retired army chief in soliciting from persons seeking enlistment into the army, he is to spend six months in prison for the offence committed.

In the same vein, he left a telephone number in the cloned Facebook account of Dangote’s daughter, which he invited prospective victims to call, to claim a certain amount of money.

Victims of the scam alerted the Commission, leading to the arrest of the fraudster by operatives of the Kaduna Zonal Office of the EFCC.

“That you Blessed Micheal,( M) of No.2 Okoro, Benin City, Edo State sometime in January, 2021 in Kaduna within the Judicial Division of this Honourable Court did commit cheating by impersonation by pretending to be Tukur Yusuf Buratai ( former Chief of Army Staff ) and Mariya Dangote ( Daughter to Aliko Dangote ) on Facebook accounts you created using your iPhone 6, infinix Hot 5 and in such assumed character obtained MTN recharge card worth One Thousand Naira ( N1000) only from unsuspecting persons , you thereby committed an offence contrary to Section 308 of the Penal Code Law, 2017 of Kaduna State and punishable under section 309 of the same Law”.

The defendant, pleaded guilty to the charge, prompting the EFCC counsel, Y. J Matiyak to ask the Court to convict and sentence him accordingly. Justice Tukur, convicted and sentenced him to six months imprisonment without an option of fine.