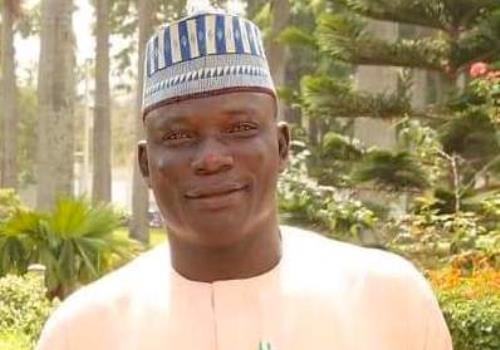 The President, Major General Muhammed Buhari has condoled with the family of his official driver, Saidu Afaka, who died at the State House Clinic in Abuja.

This was contained in a statement issued by presidential spokesperson, Garba Shehu on Tuesday evening.

He confirmed that Afaka died after a protracted illness in the State House Clinic, Abuja.

MORE READING!  Actress Ikpe-Etim reacts to troll who accused her of selling her womb

He first came into limelight in 2016 when he returned lost items during hajj in Saudi Arabia.

Afaka was subsequently rewarded by the National Hajj Commission in 2017 for his honesty.

According to Shehu, the late driver was a master warrant officer in the Nigerian Army before his death.

“President Buhari, who commiserates with the Government and people of Kaduna State, described the late Afaka as an honest, capable and reliable person who handled his job with utmost care and responsibility.

“President Buhari prays Almighty Allah to ‘‘bless the soul of the departed with an elevated place in heavens,’’ committing the family and friends to divine comfort and patience,” he said.

JUST IN: Gunmen blow up another police station, free detainees in Imo