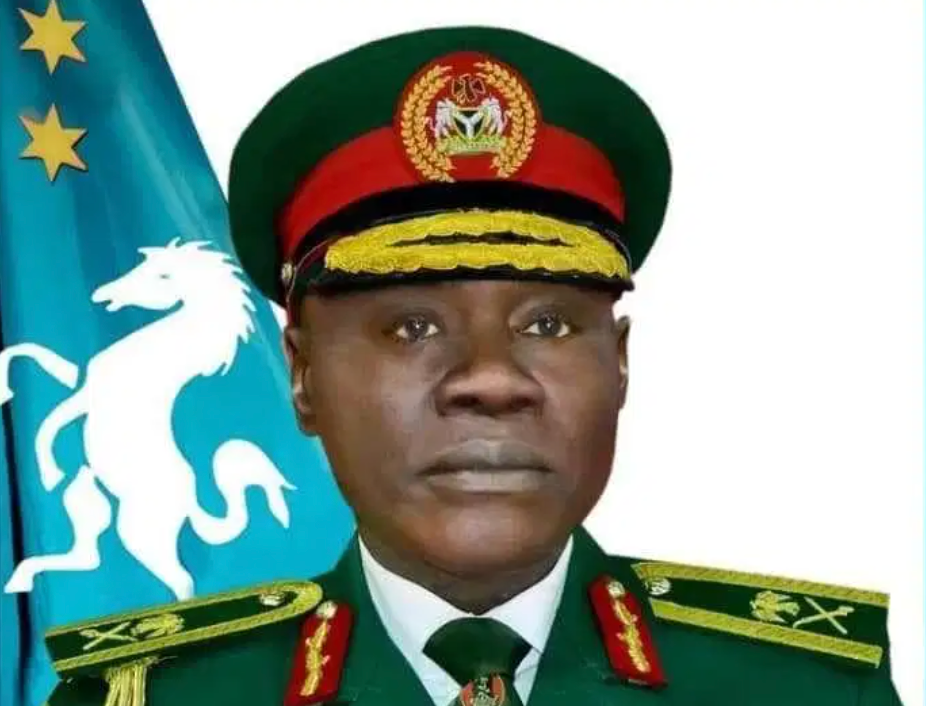 Military spokesperson, Brigadier-General Onyema Nwachukwu, who announced Yahaya’s appointment in a statement on Thursday, noted that until his appointment, Yahaya was GOC Div. 1 and the incumbent Theatre Commander of the Counterterrorism Counter Insurgency military outfit in the North East code-named Operation HADIN KAI.