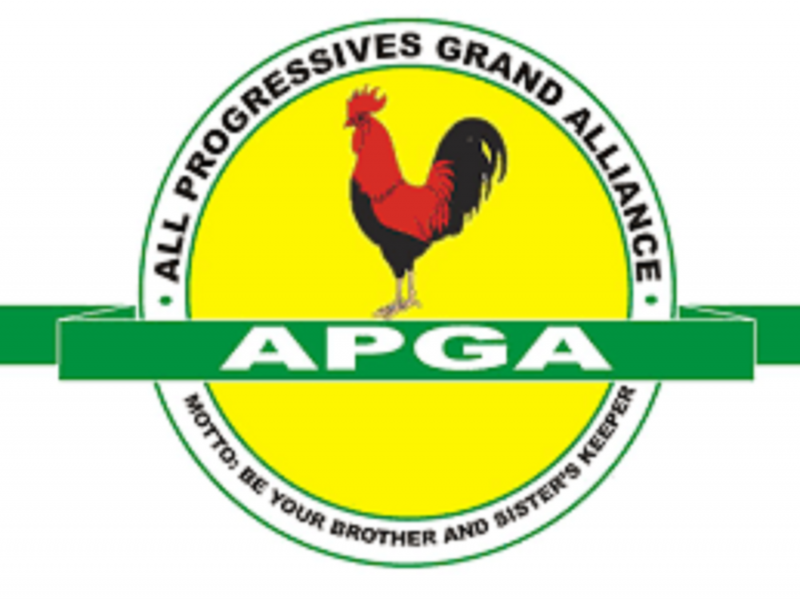 A House of Representatives, Chuma Umeoji, has been screened and cleared to contest the All Progressives Grand Alliance Primary by the Chief Jude Okeke-led executive of the party ahead of the Anambra Governorship elections.

According to The PUNCH, APGA’s governorship primaries has been scheduled for tomorrow (July 1) in Awka the Anambra State capital.

The Chairman of the Screening Panel, Mazi Daniel Ikeh, according to a statement on Wednesday by the National Publicity Secretary, Ikechukwu Chukwunyere, said that Umeoji, representing Aguata constituency in the 9th National Assembly, was cleared ahead of the primaries.

The statement explained that Ikeh who is also APGA Deputy National Chairman(South), conducted the exercise.

Ikeh described Umeoji as a shining light whose clearance was based on his unquestionable records of loyalty and commitment to the ideals of APGA, having the grassroots capacity and financial willpower to lead APGA to victory in the November 2021 poll.

Other members of the screening committee, according to the statement include, Alhaji Dauda Abdullahi, Ambassador Saduma Henry and Dr Aminu Jibril.

Part of the statement read, “Being one of the strongest financiers of the party, Hon Umeoji has done well contributing to the growth of the party.”

The statement added that the lawmaker explained that his greatest motivation for joining the governorship race, was that the party has done well, considering performance of Dr Willie Obiano, who is the leader of the party.

Umeoji expressed confidence that he would win the number one seat in Anambra and that he planned to among other things, take up the challenge of making Anambra more secured in the wake of the recent escalation of violence in the South- East region.

Masses, not defecting Govs, will determine outcome of 2023 election – PDP