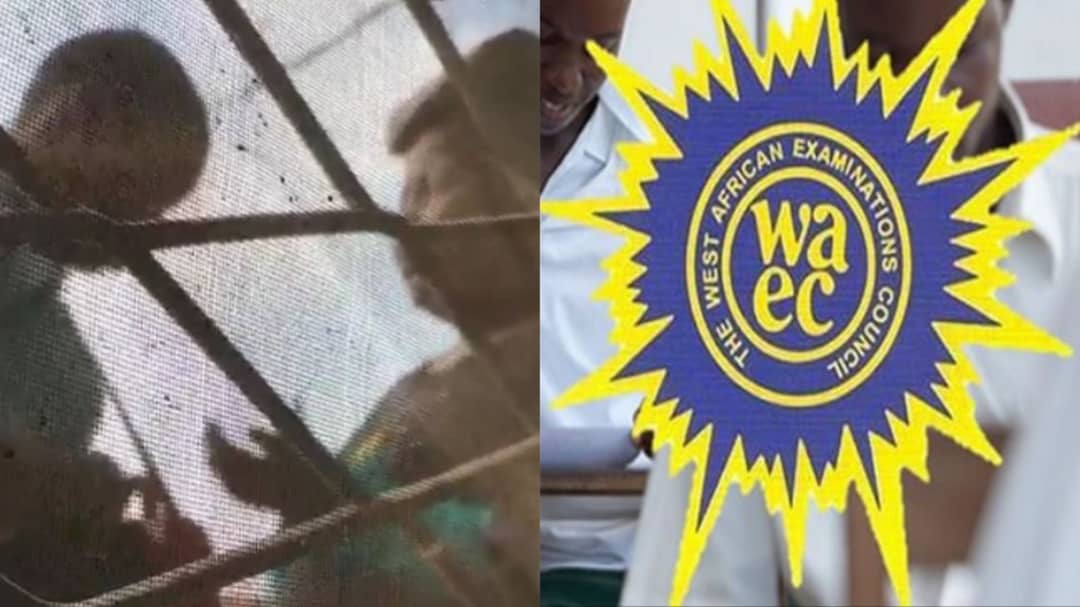 This is coming 26 days after candidates sat for the examinations.

“The analysis of the statistics of the performance of candidates shows that out of the 7,289 candidates that sat the examination:

“2,938 candidates representing 40.31 per cent obtained credit and above in a minimum of any five subjects (with or without English Language and/or Mathematics; out of which 1,396 were male and 1,542 were female candidates, representing 47.52%and 52.48 % respectively;

“2,195 candidates representing 30.11 per cent obtained credits and above in a minimum of five subjects, including English Language and Mathematics.

“Of this number, 1,074 whoch represents 48.93 per cent were male candidates, while 1,121 that is 51.07 per cent were female candidates. The percentage of candidates in this category in the WASSCE for Private Candidates, 2019 and 2020, that is, those who obtained credit and above in a minimum of five subjects, including English Language and Mathematics, were 26.08 per cent and 32.23 per cent respectively. Thus, there is a marginal decrease of 2.12 per cent in performance in this regards,” he said.