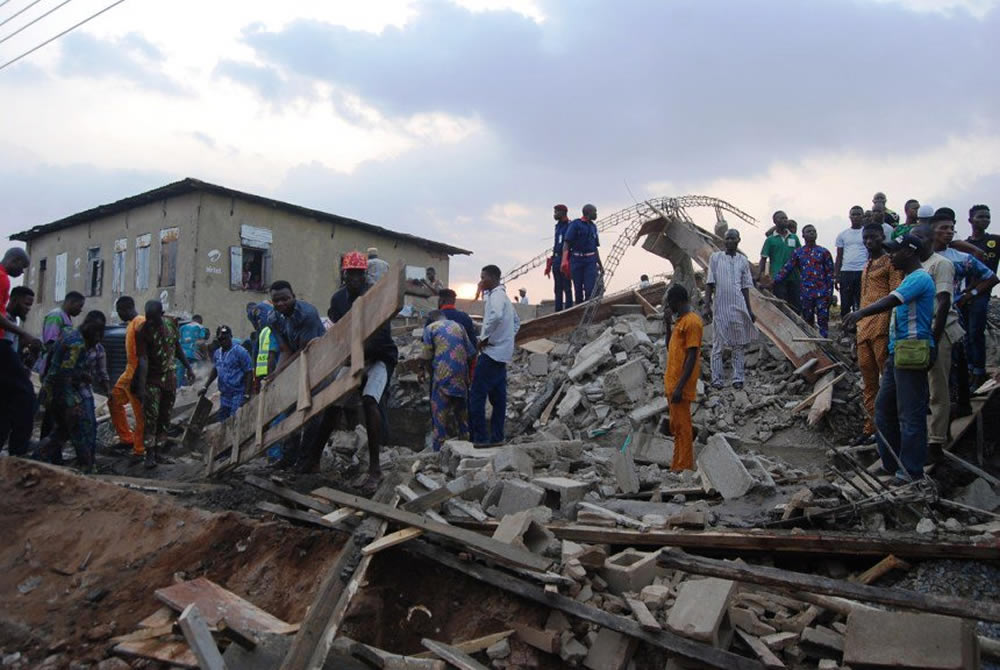 Twelve people including the owner of the Jos building that collapsed, Alhaji Kabiru Nalele, his two wives and nine others died in the incident on Monday.

Bala told our correspondent that four other people who were critically injured during the disaster were now receiving treatment in the hospital.

She said that the search and rescue operation had been completed.

Of the nine others that lost their lives in the incident, some were Nalele’s children.

Promising Nigerian NBA prospect drowns to death in the US