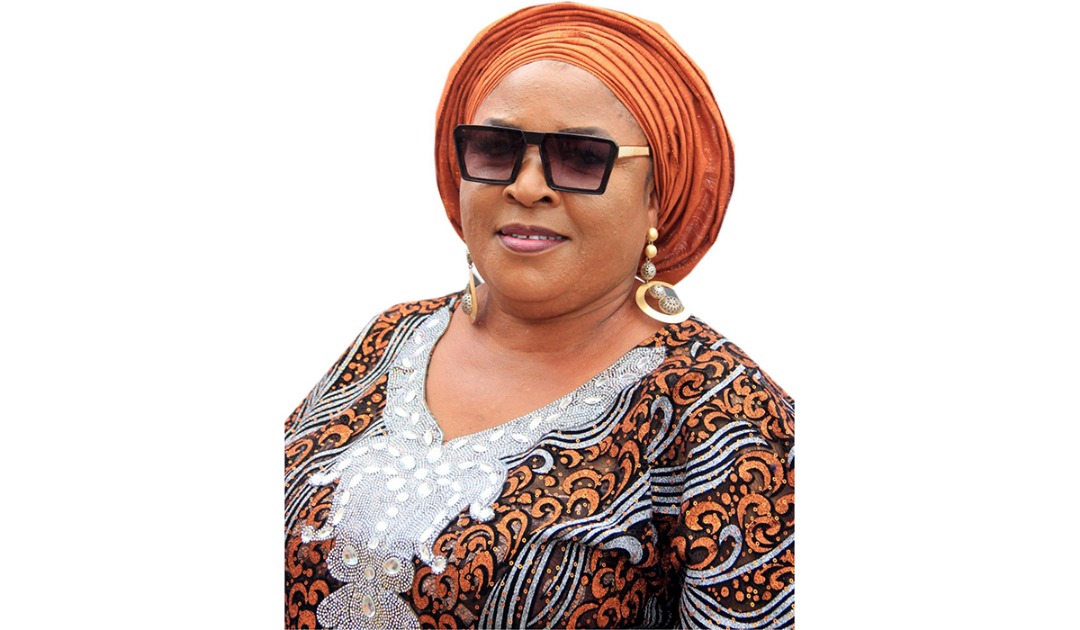 Kosoko while speaking with reporters on Wednesday described the late actress as a very jovial fellow who always concealed her anger to make peace with people around her.

He lauded Orishabunmi’s numerous contributions to the development of the entertainment industry.

“Folake did her best, fought and conquered as far as I am concerned. Her contributions to the growth of the entertainment industry can’t be erased, we cannot forget her so soon.

“One good thing about her is that she was very jovial, fond of playing with everyone, in fact she used to conceal her annoyance.

“We will miss her. I pray her soul rests in peace and may God console her family,” he said.

Also, Actor Yemi Shodimu said that the late actress was a good woman with a large heart and had left a huge vacuum in the entertainment industry which would be difficult to fill.

“This is too much of a shock for me. She was not just a notable artiste, she had left her foot prints on the sand of time.

“She was a good woman with a large heart and had left a vacuum which would be difficult to fill.

“We are going to miss her history, radiance, competence, kindness and friendship. She was dedicated to her profession. May her soul rest in peace,” he said.

Also, Adebayo Salami, popularly known as “Oga Bello” who became emotional while speaking with NAN said, “Please, I am sorry, I cannot comment now, it is a painful loss.”

NAN reports that Orishabunmi was famous for playing the role of a priestess with magical powers expressed in incantations and some other mysterious manifestations which had endeared her to her fans for many years.

The late actress achieved fame in the 1980s when she starred in the TV series “Arelu”, alongside her ex-husband, the late Veteran Actor Jimoh Aliu.

This was shortly after she was discovered by Jimoh Aliu while she was working as a teacher in Kwara.

Orishabunmi first appeared in a stage play “Ori Ma Binu” but her role as Orishabunmi in “Arelu” made her a household name.

Some of her iconic roles include “Asabi” in Oluwerimagboojo” and the priestess in “Ayanmo Eda”.