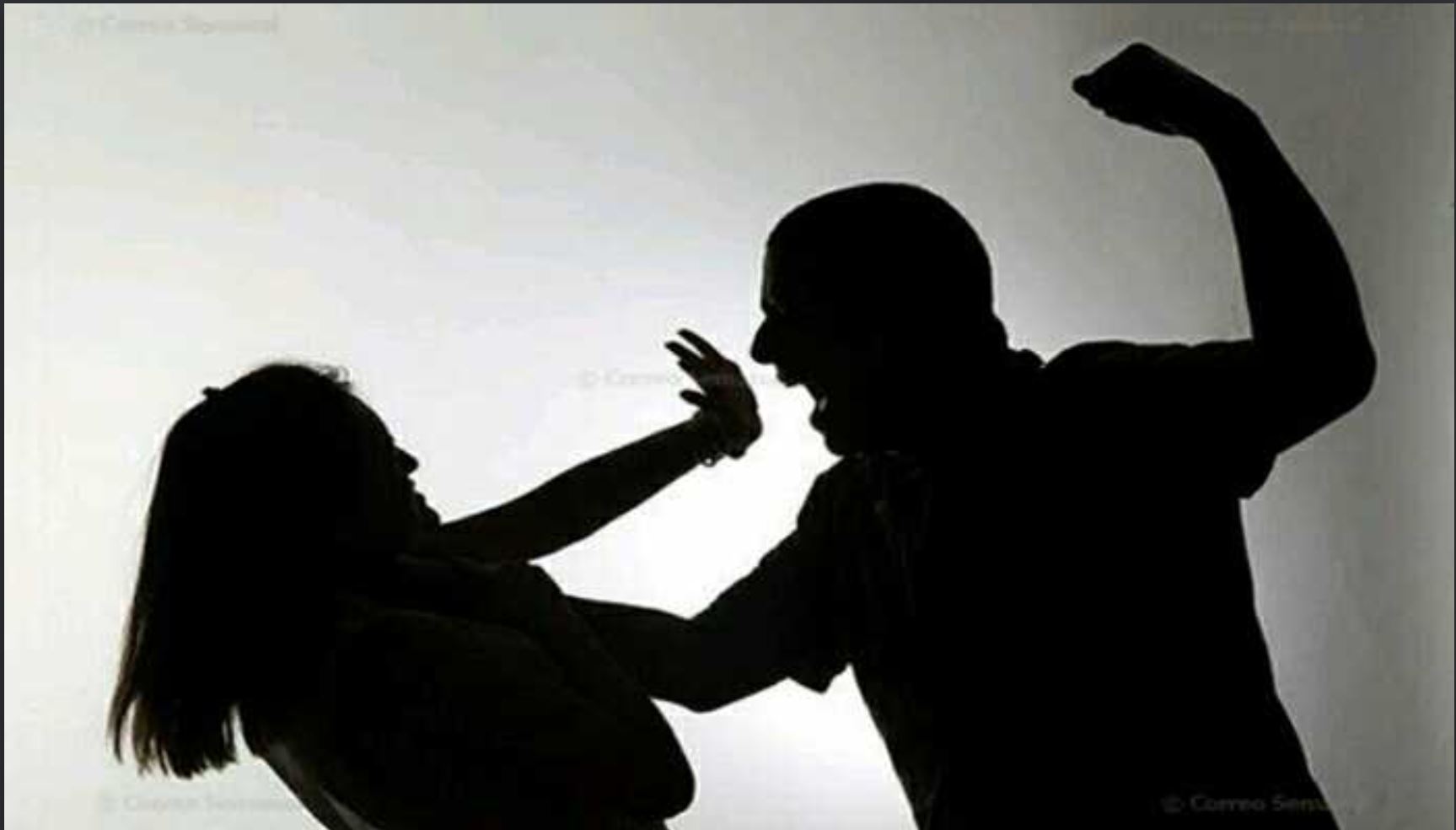 A prosecutor has narrated to a court in England how a “jealous and violent” man told his estranged wife to swallow her wedding ring before allegedly beating her to death in a “brutal” attack.

The Mirror UK reports that Shaun Dyson, 28, is accused of murdering Lucy-Anne Rushton, 30, in the early hours of June 23 by repeatedly jumping or stamping on her at their home in Andover, Hampshire.

The prosecutor Simon Jones told Winchester Crown Court in England that the pair had married in 2010 having eloped to Gretna Green but Ms Rushton became the victim of a “history of domestic violence”.

“The defendant’s and Lucy’s relationship is probably best described as toxic.

“Lucy was killed by the defendant; she was the victim of a prolonged and very severe beating, culminating in repeated stamping or jumping or both on her chest and while she was laid on her back.”

“There was no justification for blow after blow, kick after kick, stamp after stamp on Lucy. This was borne out of a jealous rage in a violent man.”

Jones said that Dyson, who had already hit Ms Rushton on the evening before she died, had become “enraged” by a phone call she received from a man she had been in a relationship with.

He said that a witness had seen the defendant say to Ms Rushton in the early hours:

“Swallow the ring because we are not together any more.”

He added that the witness said Ms Rushton had put the ring in her mouth but had not swallowed it because they found it on the stairs later.

Jones said Ms Rushton had told members of her family in the months before she died that she feared Dyson would murder her.

“She was convinced that he was going to do something to her and if he couldn’t have her, no-one could.”

The jury was shown CCTV footage of the defendant striking and spitting at Ms Rushton in a hotel corridor in Bournemouth in September 2018.

Dyson, of Andover, Hampshire, denies murder and the trial continues.