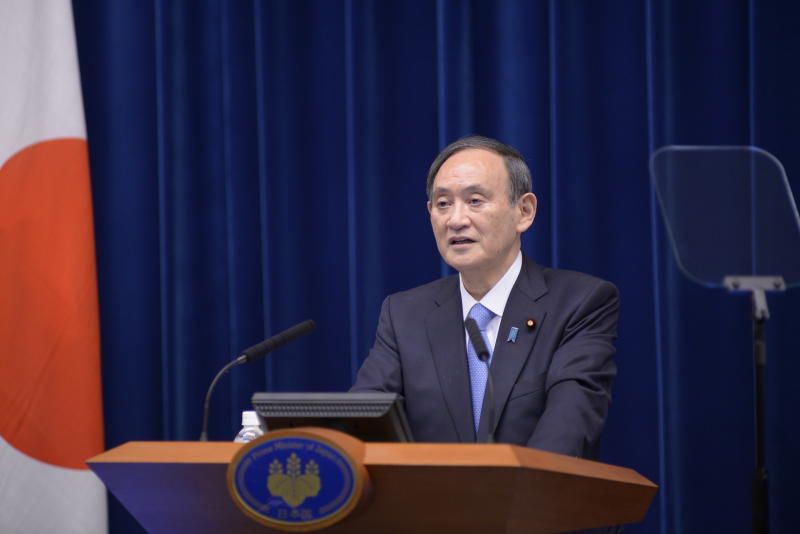 The Japanese Prime Minister Yoshihide Suga, on Monday, offered an apology after his government found his son, a media company employee, had treated officials to lavish dinners nearly 40 times.

The Ministry of Internal Affairs and Communications reported a total of 13 ministry officials had been wined and dined by his son Seigo Suga, who works for Tohokushinsha Film Corp, which provides satellite broadcasting services for which the ministry issues licenses.

Tohokushinsha Film Corp spent more than 520,000 yen ($4,950) on the dinners, according to broadcaster NHK

Eleven officials are likely to face punishment as they were considered to have violated the National Public Service Ethics Law, which bans government officials from receiving favours from interested parties.

Speaking at a lower house budget committee on Monday, Suga apologised to the public for his son’s involvement in the meals, which resulted in government officials violating the law.

His son got acquainted with some of the officials while working as secretary to Suga, who served as internal affairs and communications minister between 2006 and 2007, the magazine said.

VIDEO: NA WA O! Man snatches wig, slippers, he bought for girlfriend after seeing her with another man