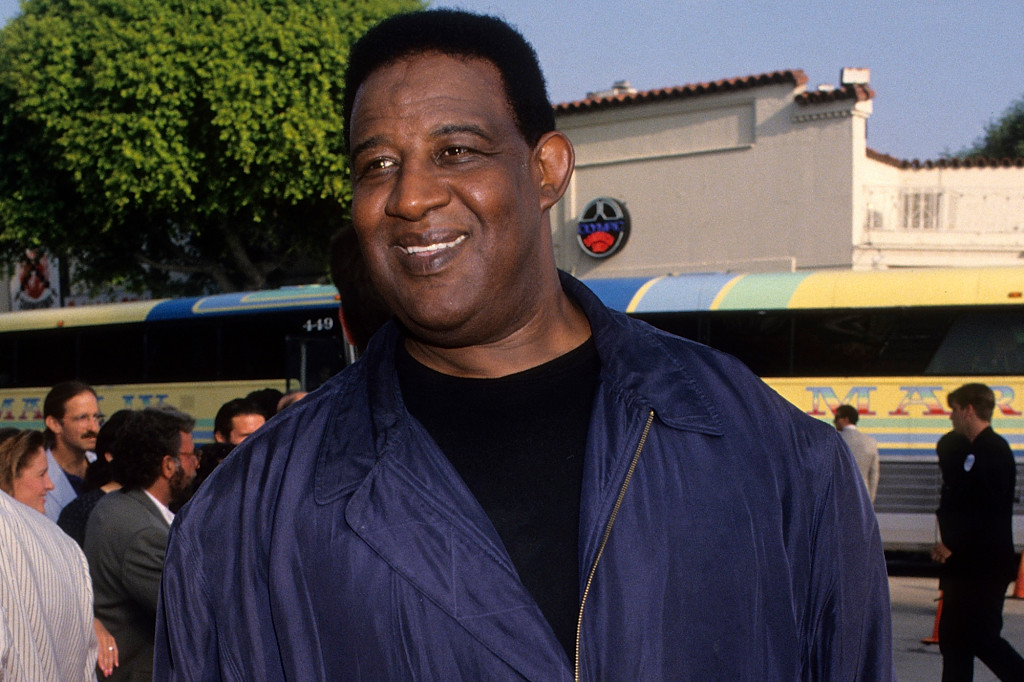 The news was confirmed by his daughter-in-law, Suzanne McRae.

After his football career, McRae became an actor in the entertainment industry, appearing in more than 40 movies.

Yahoo Entertainment recalled some of his biggest movie roles which include Last Action Hero with Arnold Schwarzenegger, Hard Times, Norma Rae, Red Dawn, Big Wednesday and F.I.S.T. with Sylvester Stallone, with whom he also appeared in Paradise Alley, Lock Up and Rocky II.

Aside from his tough-guy roles, McRae also was in the comedy films National Lampoon’s Vacation, 1941, Loaded Weapon, Batteries Not Included and Used Cars.

McRae, who was born in Memphis, attended Tennessee State University as a double major in drama and history, then moved on to the NFL as a defensive tackle for the Chicago Bears and Los Angeles Rams.

Donations in his memory can be made to Sheldrick Wildlife Trust, an orphan elephant rescue and wildlife rehabilitation program in Kenya.