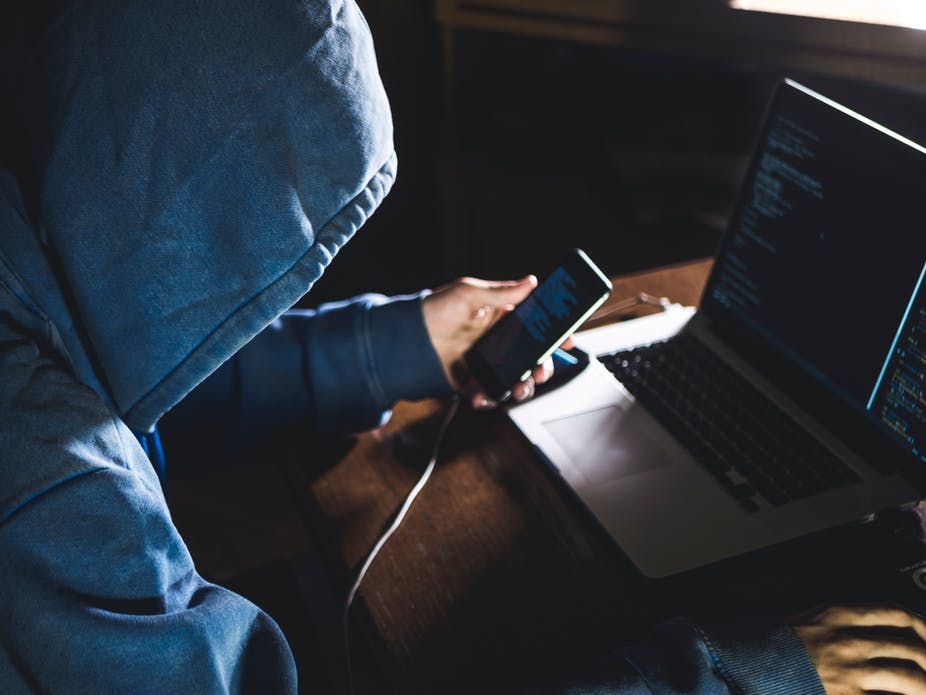 A white garment Nigerian prophet has stated that Jacob in the Bible is the number one Yahoo boy otherwise known as internet fraudster.

Yahoo Boy is the common name for internet fraudsters in Nigeria, they engage in romance scam, email fraud, money laundering and other crimes.

The cleric simply identified as Abiodun made the controversial statement in a new video which is currently going viral on social media.

According to him, Jacob performed all kinds of fraud to the point that he fraudulently got married to two sisters.

See what he said below;

“When talking about Yahoo boys, 419, Jacob in the Bible is number one. Honestly, in my own opinion.

“Number 419 kingpin is Jacob. He stole in every way.

“He got to his in-laws house, he used fraud. He got married to two sisters from the same mother.

“There was no wonder he didn’t perform”, he said.

His statement has generated some sort of storm on social media, as many have wondered if he is actually glorifying internet fraud by linking the fraudsters to a Biblical figure.

MORE READING!  #BBNaija: See first thing Laycon intends to do when he leaves the house
Related Topics:FeaturedjacobNigerian prophetYahoo boy
Up Next