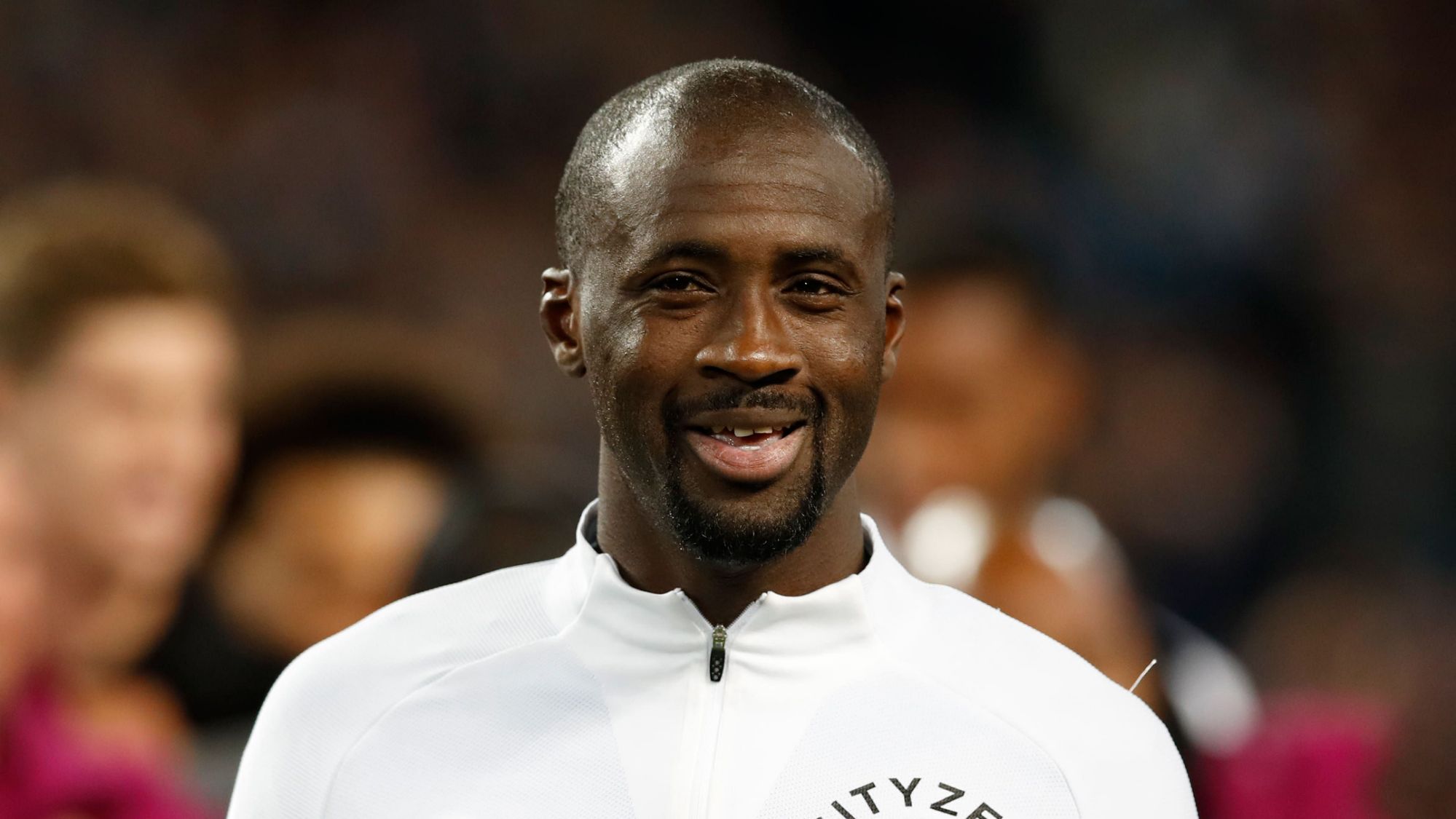 Ivory Coast and Manchester City icon, Yaya Toure, has been appointed as an assistant coach with Ukrainian club side, Olimpik Donetsk.

The former Barcelona man will join the staff under head coach Igor Klimovsky having previously played in Ukraine with the now-defunct Metalurh Donetsk between 2003 and 2005.

“I started my professional career in Donetsk – now I am here to start my coaching path,” Toure said on the club’s website.

“Of course I know that Olimpik is not Metalurh, but I remember well how friendly and open the people of Donetsk were. I am very impressed by the local people.”To be honest, even my agent was surprised when he found out I wanted to learn to coach in Ukraine, but I was firm in my decision.

It’s great to back in the Ukraine to continue by coaching journey! 🇺🇦

Thank you to Olympic Donetsk for the wonderful welcome.

I’m looking forward to passing on my knowledge, helping the team and also continuing my learning here. pic.twitter.com/aLNVHZuHcL

“It is not so easy to find a place where (you) can calmly, without unnecessary pressure, study, and where you will be accepted as a friend.”

“I am confident I can be useful for the Olimpik players, as a professional and a friend,” he said. “To suggest something, share your knowledge and vision of football.”

The 37-year-old who was recently pursuing his coaching qualifications in England after spending time with QPR and Blackburn, took to Twitter to thank the Championship sides.

“I would like to also say thanks again to those who have helped me over the last year with building my coaching experience and qualifications.

Chris Ramsey at QPR, Stuart Jones at Blackburn and Geoff Lomax at PFA – thank you all. I’m excited about the future.”

He last played for Chinese Super League side, Qingdao Huanghai, before departing the club in January last year.

We made mistakes and were punished, Mourinho on Tottenham’s FA Cup exit