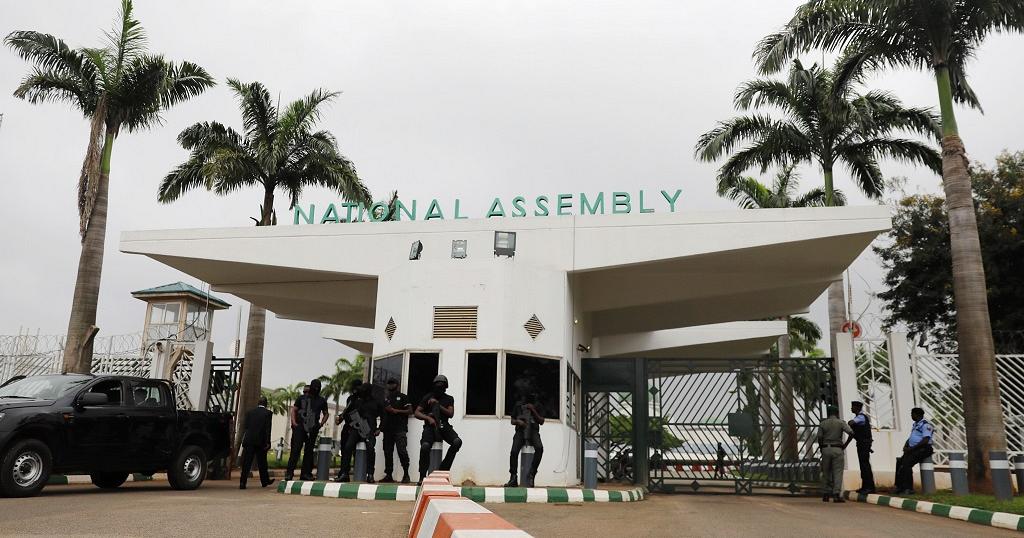 The leaders of the National Assembly, Senate President Ahmad Lawal and Speaker Femi Gbajabiamila, have urged EndSARS protesters to stop their protests.

They said that it is time for them to stop the protests because their demands have been met by the president.

The NASS leaders stated this shortly after a meeting with the President, Major General Muhammadu Buhari (retd.), concerning the protests.

The NASS leaders “appealed to Nigerian youth to end the #EndPoliceBrutality protests across the country as the government heard and accepted their genuine demands and working to address all of them.”

Speaking, the Senate President, Lawan said; “Since the issues [raised by the protesters] have been accepted [by the government] the time has come for the protests to stop, government needs to have time to implement the demands of the protesters”.

EndSARS protesters not behind assassination attempt on my life – Oyetola