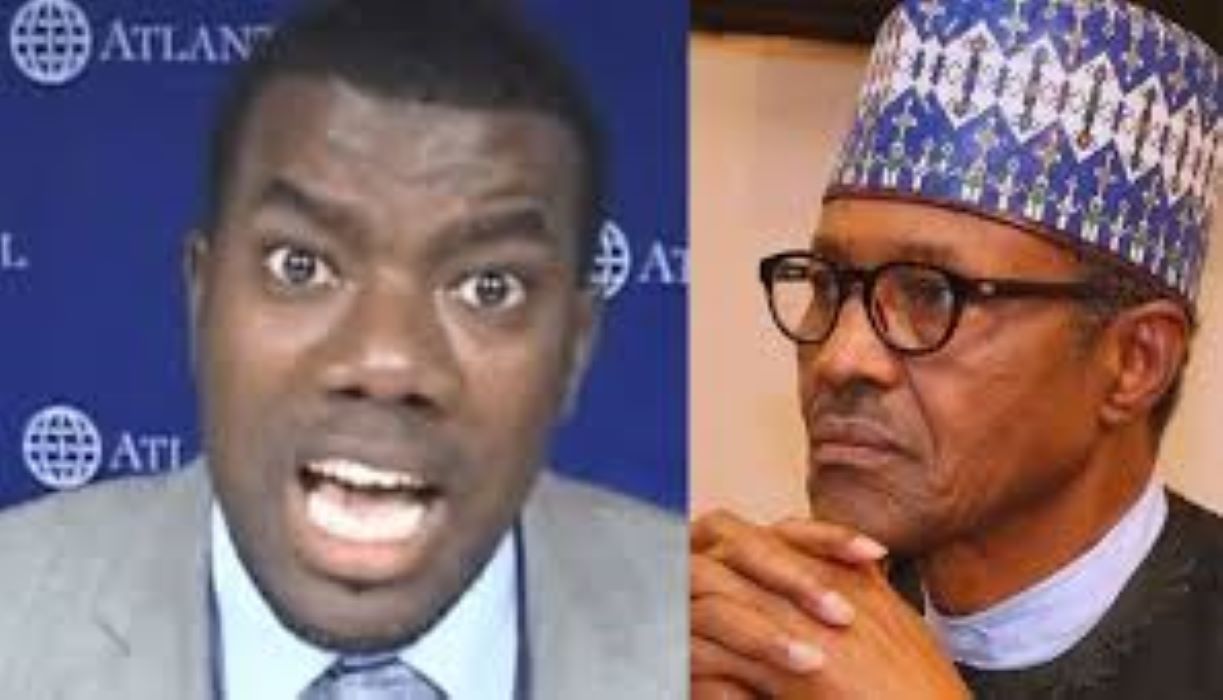 A former aide to ex-President Goodluck Jonathan has said that the President, Major General Muhammadu Buhari (retd) lacks the capacity to run Nigeria.

Omokri made the disclosure via his verified Twitter handle on Friday in reaction to the latest abduction by bandits in Zamfara State.

WuzupNigeria reported that at least 300 schoolgirls were abducted from the Government Girls Secondary School Jangebe in Talata-Mafara Local Government Area of the state today by gunmen suspected to be bandits.

Omokri in a tweet to his 892.8K followers opined that the government encouraged the Jangebe abduction because it previously paid a ransom to bandits for previous kidnappings.

Recall that Omokri had urged popular Islamic scholar Sheikh Abubakr Gumi, who had been negotiating and canvassing for amnesty deals for the bandits, to lead the military to the hideouts of the bandits.

Speaking further, Omokri opined that no southern Christian president would survive impeachment amidst the level of insecurity in the country under the Buhari regime.

“Another day, another abduction. This is the result of paying ransom to bandits. It is obvious to all that General @MBuhari lacks the capacity to govern Nigeria. If these happenings had occurred under a Southern Christian, he would have been impeached long ago,” Omokri tweeted.

In another tweet, Omokri called out Sheikh Gumi and asked if he still wants amnesty for the bandits who also killed and kidnapped school students and staff members on February 17th at the Science College, Kagara in Niger State.

“These are the same bandits Sheikh Gumi wants us to give amnesty. The same Gumi who encourages their criminality by feeding them lies that Christian soldiers are behind their ordeal. After #KagaraStudents we are now faced with #RescueJangebeGirls. Gumi, do you still want amnesty?” Omokri continued.

Omokri concluded that the country’s infrastructure, as well as armed forces, have been weakened and destroyed respectively by Buhari.

“Nigeria’s security infrastructure has been so weakened by @MBuhari’s nepotism. He has destroyed the armed forces by appointing unqualified people who share ethnicity and religion with him. And has refused to eradicate banditry, because they are his kinsmen,” Omokri added.