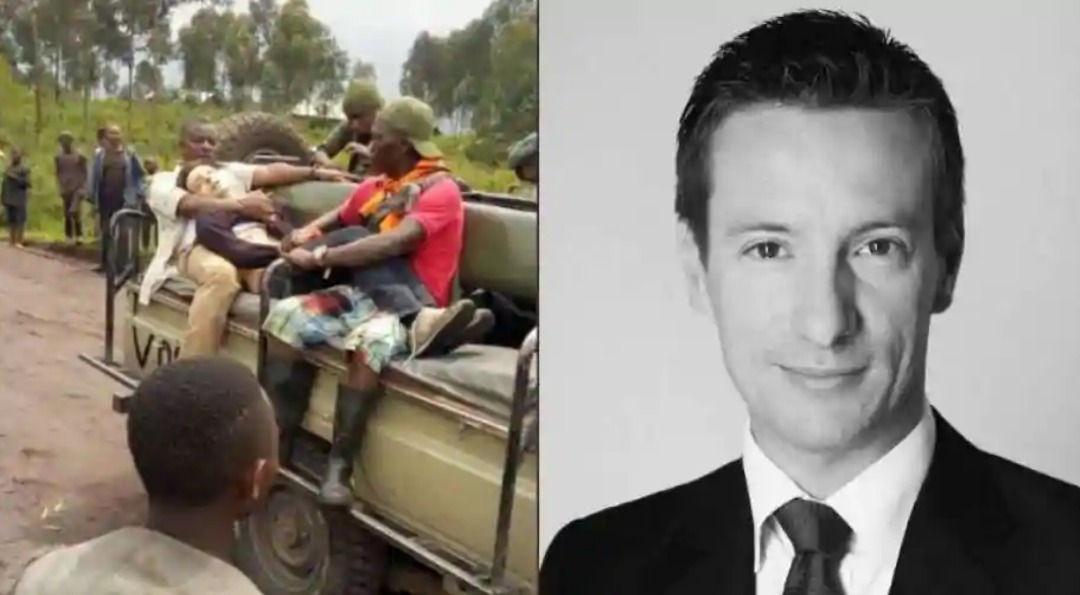 The convoy was attacked at about 10:15 a.m. (0815 GMT) in an attempted kidnap near the town of Kanyamahoro, about 25 km (15 miles) north of the regional capital Goma, a spokesman for the Virunga National Park told Reuters.

The deaths of the ambassador, Luca Attanasio, 43, Italian military policeman Vittorio Iacovacci, 30, and a Congolese driver, whose name has not been released, were confirmed by the Italian government in a statement.

The driver was working for the U.N. World Food Programme, it said in a statement, adding that a number of other passengers were injured.

Dozens of armed groups operate in and around Virunga, which lies along Congo’s borders with Rwanda and Uganda. Park rangers have been repeatedly attacked and six were killed in an ambush last month.

The governor of North Kivu province, Carly Nzanzu Kasivita, told Reuters the assailants stopped the convoy by firing warning shots. They killed the driver and were leading the others into the forest when park rangers opened fire. The attackers killed the bodyguard and the ambassador also died, Nzanzu said.

Virunga spokesman Oliver Mukisya said there were no indications yet of who was behind the attack, nor was there any immediate claim of responsibility.

“I promise the Italian government that my country’s government will do everything to discover who is behind this awful murder,” Congo’s foreign minister Marie Ntumba Nzeza said.