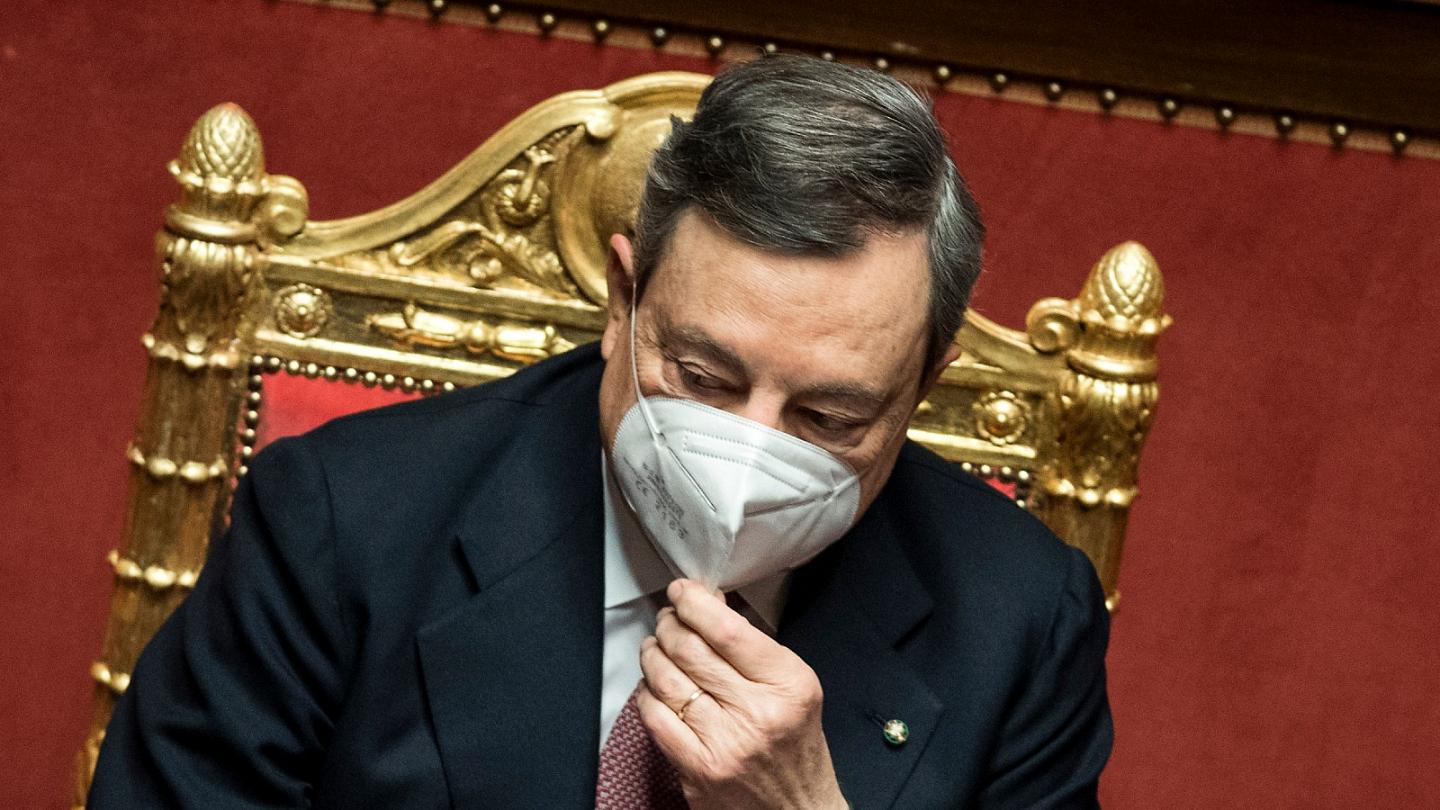 The Italian Prime Minister, Mario Draghi, will face a vote of confidence in the lower house of parliament on Thursday, the last hurdle for the country’s new government inaugurated on Saturday.

Draghi has already won a clear majority in the Senate late Wednesday night, 262 of the chamber’s 304 voting members voted in favour of the government, while 40 voted against it.

Thursday’s session is scheduled to start in the larger of the two parliamentary chambers at 9 a.m. (0800 GMT), according to a statement.

The vote of confidence for Draghi and his cabinet is to take place in the evening after several hours of debate.

On Wednesday, Draghi had delivered an eagerly awaited major policy speech in the Senate, where he also faced a vote of confidence in the evening.

Among the goals, he presented in his 50-minute speech were a faster vaccination campaign, economic and administrative reforms.

Citizens have suffered greatly during the pandemic, he said, wearing a mask, and they should be able to rely on the institutions.

Plans to deploy some 210 billion euros ($253bn) in EU coronavirus aid would be used in accordance with the bloc’s requirements, he stressed, with a focus on youth and social equality.

Draghi’s government was sworn in by Italian President Sergio Mattarella on Saturday when the previous government of Giuseppe Conte collapsed after a falling-out with a coalition ally over the use of funds from the European Union to recover from the coronavirus crisis.

Draghi has chosen 23 ministers from across the political spectrum, as well as a number of key technocrats, with the aim of unifying Italy in the face of dual health and economic crises.

According to the constitution, a new cabinet has to face the votes of confidence in parliament within ten days of taking office.